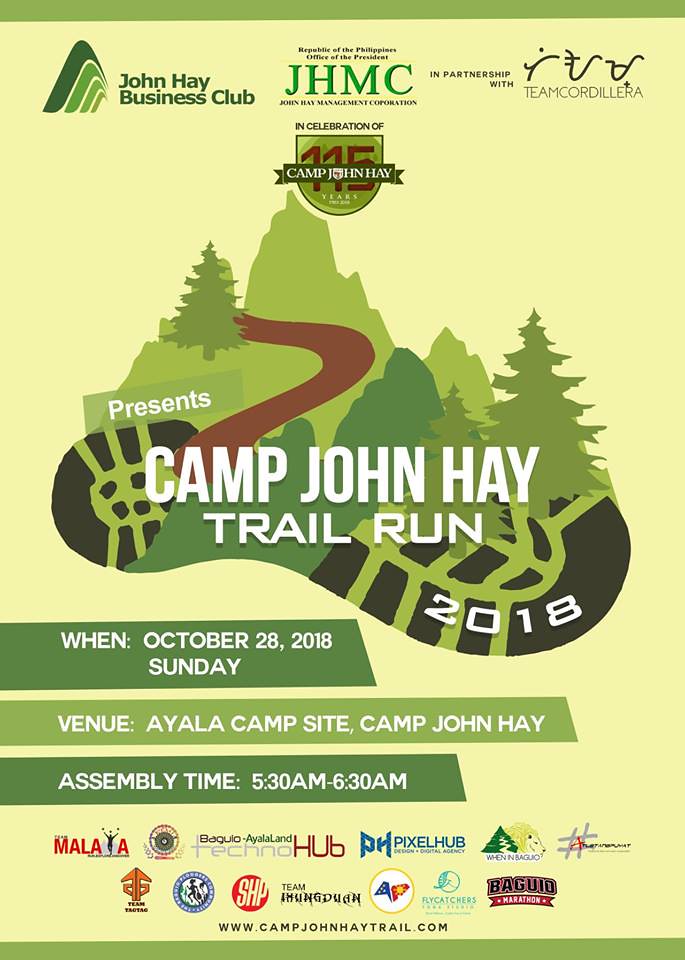 Camp John Hay Trail Run brings a touch of nostalgia on October 28, 2018 as part of the celebration of Camp John Hay’s 115th year Anniversary.  Take the 5K or 15K distance on the historic trails, which has recently rehabilitated and a new one which has been restored. 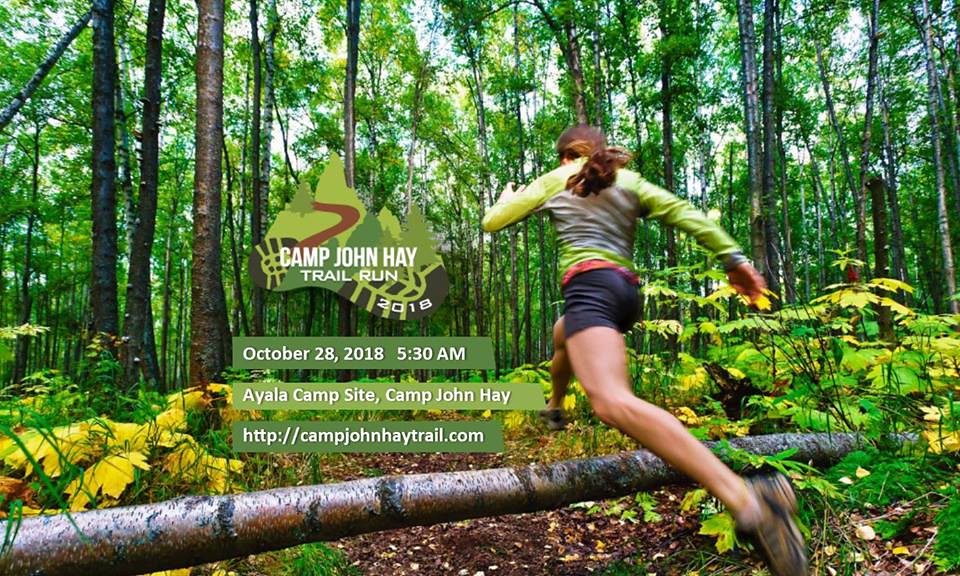 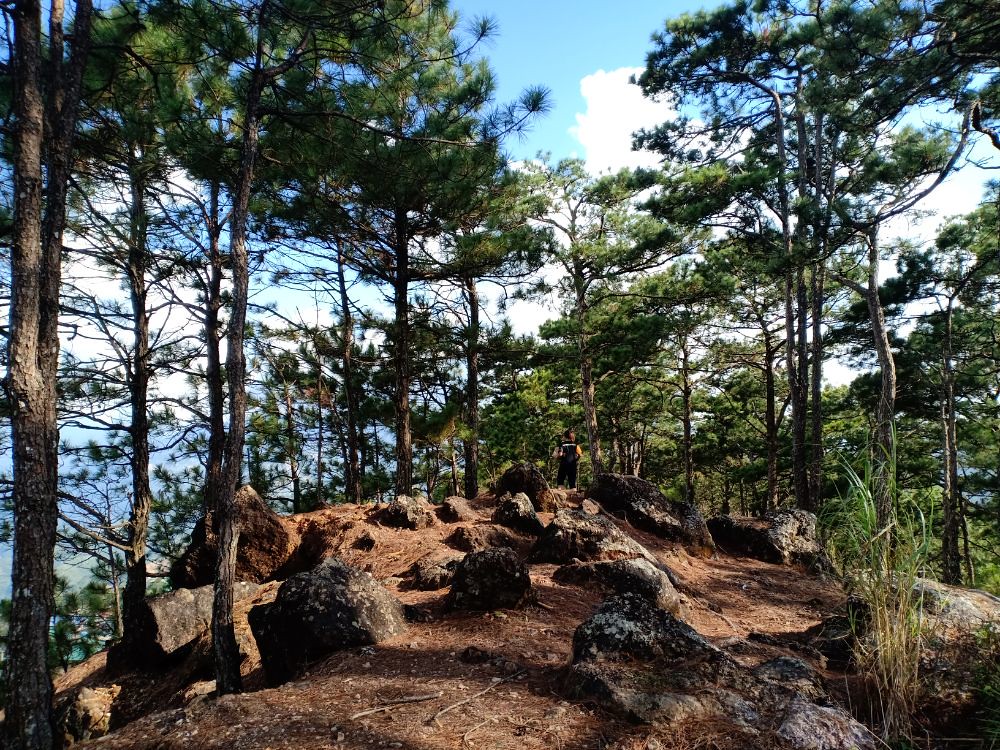 Camp John Hay is also among the most accessible trail stop in Baguio City.  It’s also among the most scenic and well-maintained trails with its rich reserves of pine trees and several areas overlooking the Cordillera Mountain Range.  Take a 5K or 15K exploration by foot and each step would make you appreciate that the trails remain pristine despite the rapid urbanization in the City. 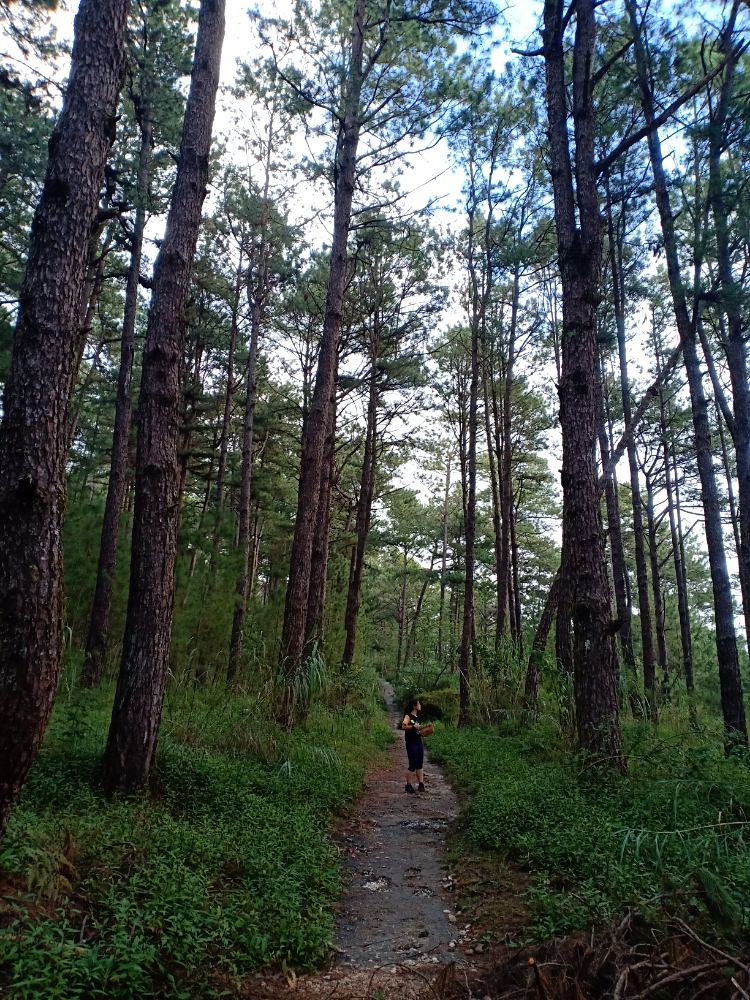 The race starts at Ayala Camp Site on October 28, 2018 and will also come with another round of session for Trail Academy.  Take it to the next level with topics from race preparations, to environmental stewardship and also going for the ultra distance.  Register now! 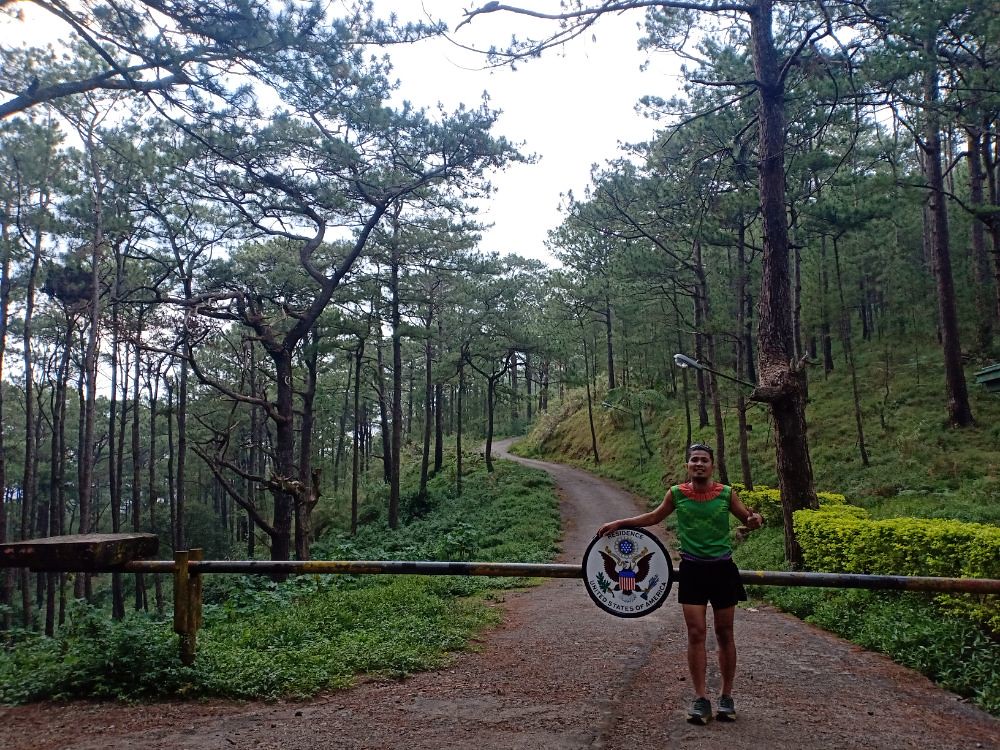 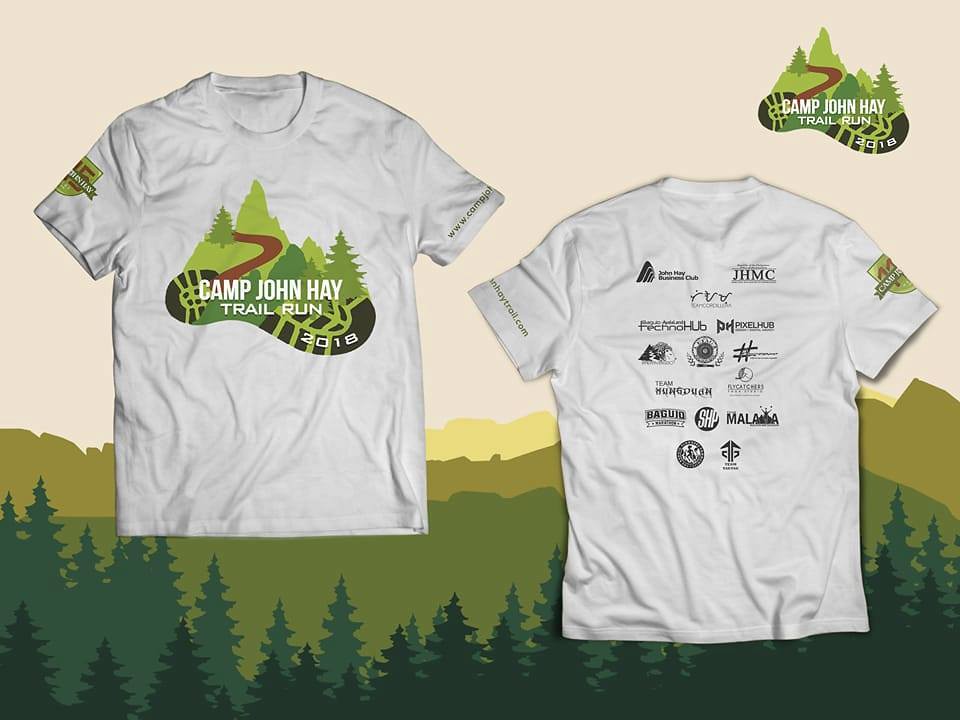