Cordillera is surrounded by so many mountains and trails.  The scenery would just leave you breathless.  When you’re getting the traveler’s itch, Cordillera might just be the right destination for you.  There are several races scheduled from now until the end of the year.  It’s time to get your calendar and start planning your next race-cation. 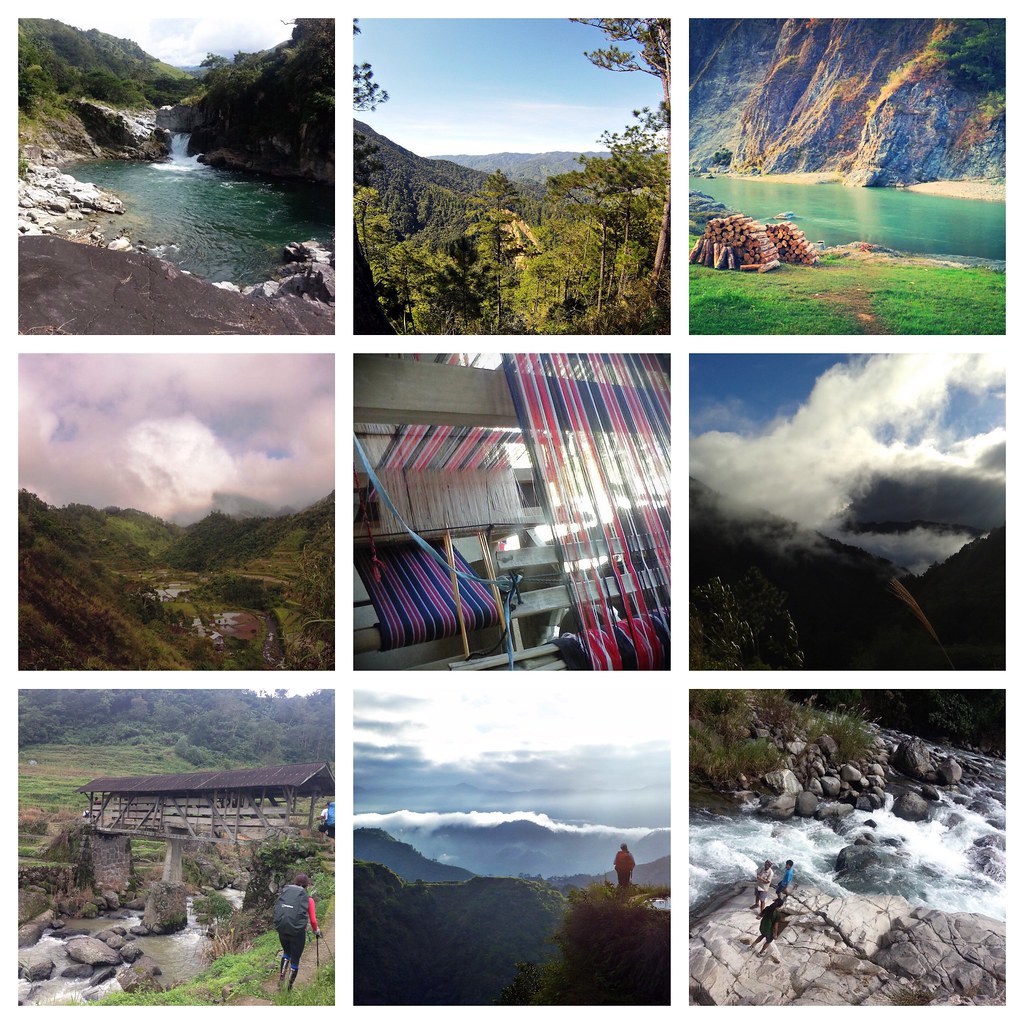 There’s so much to explore when it comes to the Cordilleras. In fact, the Cordillera Expedition Team was able to map out 400 kilometers of trails covering the 6 provinces of the Cordillera (Abra, Apayao, Benguet, Ifugao, Kalinga and Mountain Province) for the Cordillera Great Traverse last year. There’s also a growing list of races in the Cordillera that has showcased the beauty of the region to trail runners and adventure racers.

Here are some of the remaining race and race-cation destinations happening in the Cordillera Administrative Region for the rest of 2016. 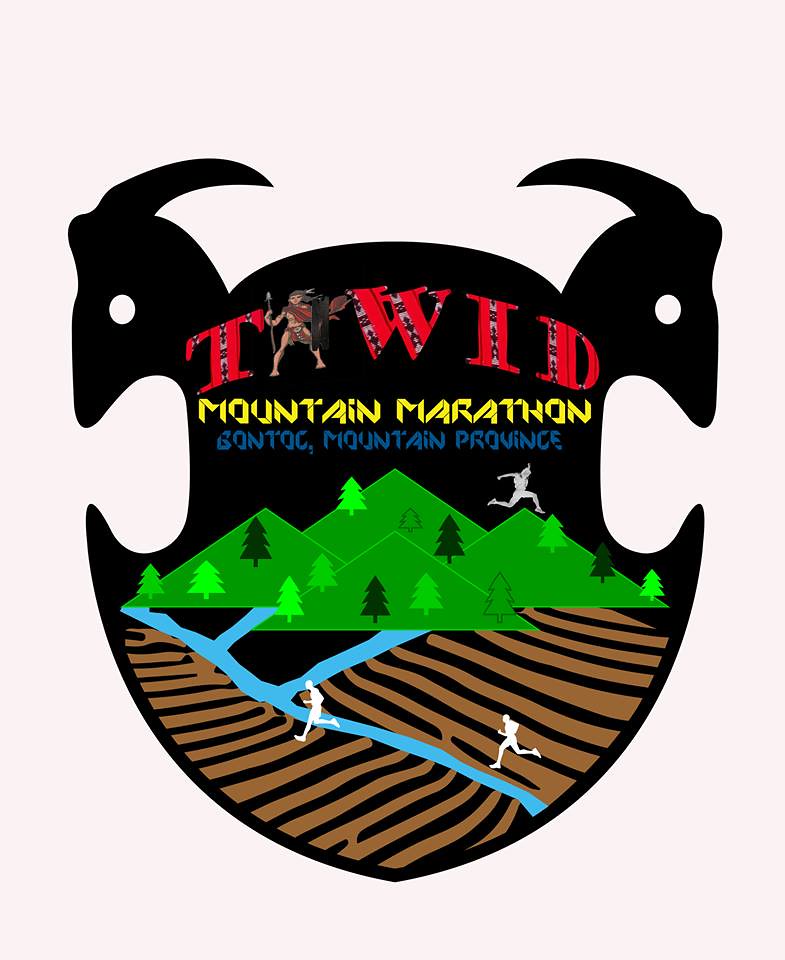 Tawid Mountain Marathon features the trails of Bontoc, which is the capital of Mountain Province.  It gives you scenic views of the rice terraces, lakes, plateau, ridges and other breath-taking landscapes along the course.  It’s a challenging course that will have you go through mossy, rough terrains, slippery and steep ascents and descents, long ridges covered by dried pine needles; grassy and smooth lands; muddy, wet and dirty grounds.  The path is shaded by tall trees, which would shield you from the sun.  The route and the climb is challenging that will both let you have you catching your breath from the challenge but will also take your breath away with the scenery.

Tawid Mountain Marathon has 42K and 21K categories for those looking for the extra challenge. There’s also a 12K and 6K, which is a bit friendlier to trail newbies on August 28. They also have a vertical kilometer happening on August 27, which would be a straight ascent race that will definitely challenge your climbing skills.

More on the details of the event at their Facebook Event Page: Tawid Mountain Marathon.

The Last Stand of Yamashita is set in Kiangan, Ifugao. The route is both scenic and historical that connects to the events of the Japanese Occupation.  This was the place where Yamashita retreated during the war. Mount Napulawan in Hungduan, Ifugao was where his last stand and his eventual surrender happened last September 2, 1945. It would be a chance to appreciate the bravery of the guerillas back then.  It would also showcase the scenic spots and trails of Ifugao. You also get to ascent Mount Napulawan, which 2,642 meters above sea level.  It’s the highest mountain in the municipality and second in the Province.  It also gives you a scenic view of the mountains of the Cordillera including Mount Pulag, Mount Amuyao and Mount Polis. 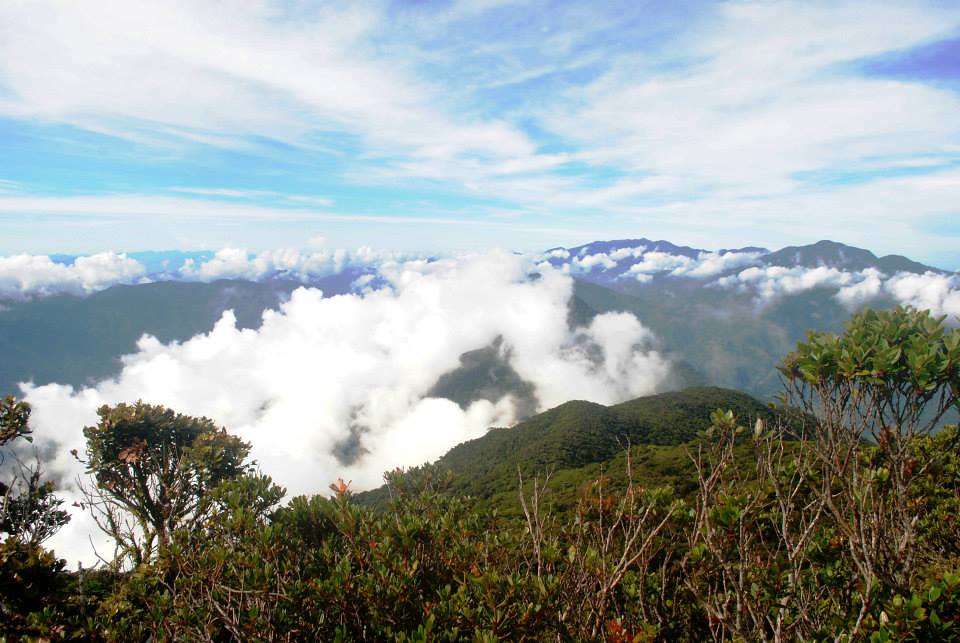 The Last Stand of Yamashita has 21K and 50K distance. Both distance will definitely challenge your climbing skills and patience as you appreciate the scenic views and the rich heritage of the site.

More on the details of the event at their Facebook Event Page: The Last Stand of Yamashita. 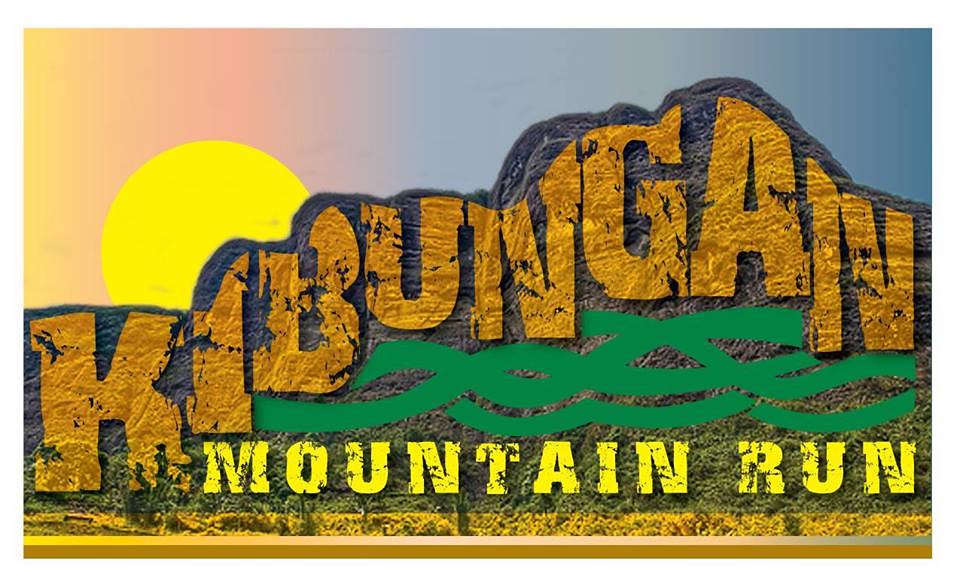 Kibungan Mountain Run is happening on October 16, 2016 at Kabayan, Benguet.  The town is about 2 hours (60 kilometers) away from Baguio City.  Kibungan is dominantly mountainous and its unique mountains resemble the alps is Switzerland.  There are deep ravines, cliffs, plateaus, hills and small valleys that can be seen in the locality.  It’s definitely a tough man’s race that will really challenge your patience and strength as you ascent the mountain ranges.  Being surrounded by the natural wonders of nature will make it worth your effort though. 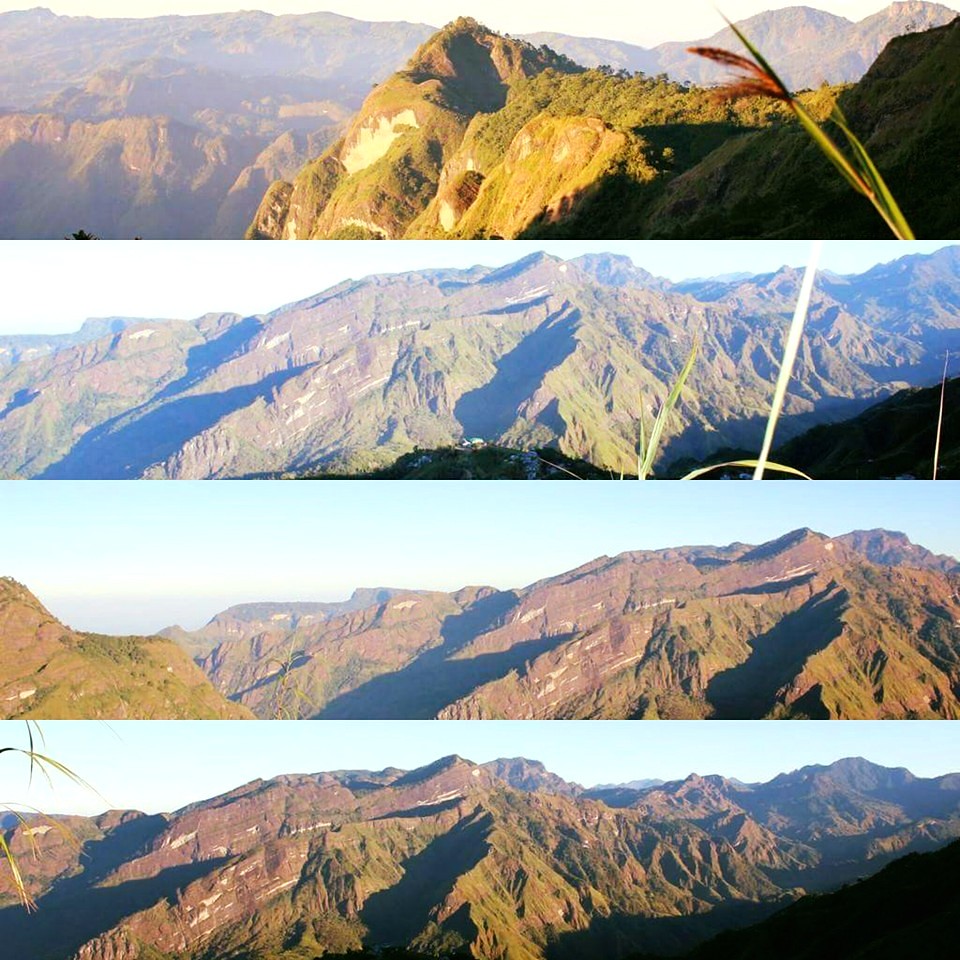 Kibungan Mountain Marathon has a 21 kilometers and 42 Kilometers that would amaze your eyes with wonderful breath and challenge your lung power on the ascents.

More on the details of the event at their Facebook Event Page: Kibungan Mountain Run 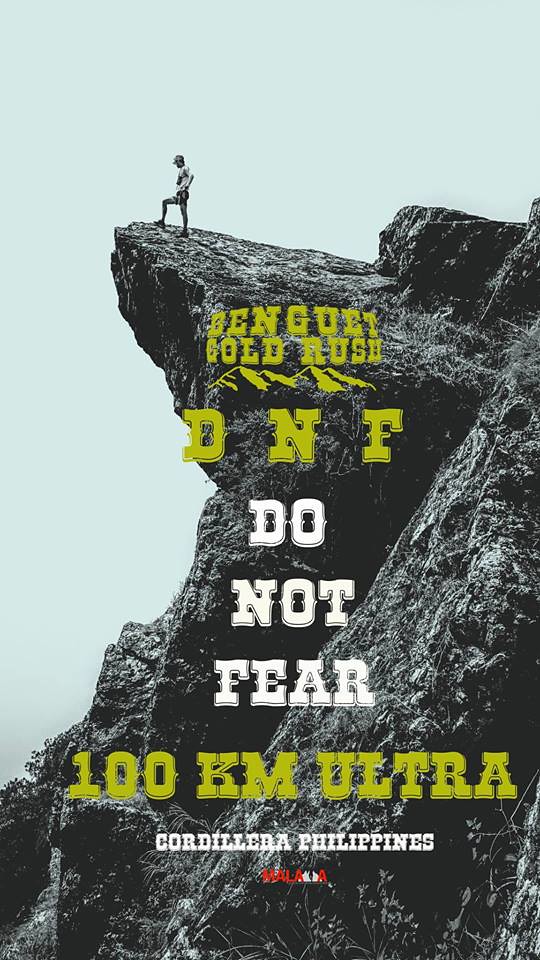 Benguet Gold Rush will be held at Ampucao, Itogon, Benguet on December 3-4, 2016.  Ampucao is just around  30-45 minutes away from Baguio.  Ampucao trail has a rich Pine Forest reserve.  It will also allow you to run in the ridges with a panoramic view of the Mountains.  It also has its share of steep climbs and descents that would surely challenge your lung power as well as your leg strength.  Do take that picture perfect moment at the Philex / Ampucao Ridge and enjoy the views at Mount Ulap. 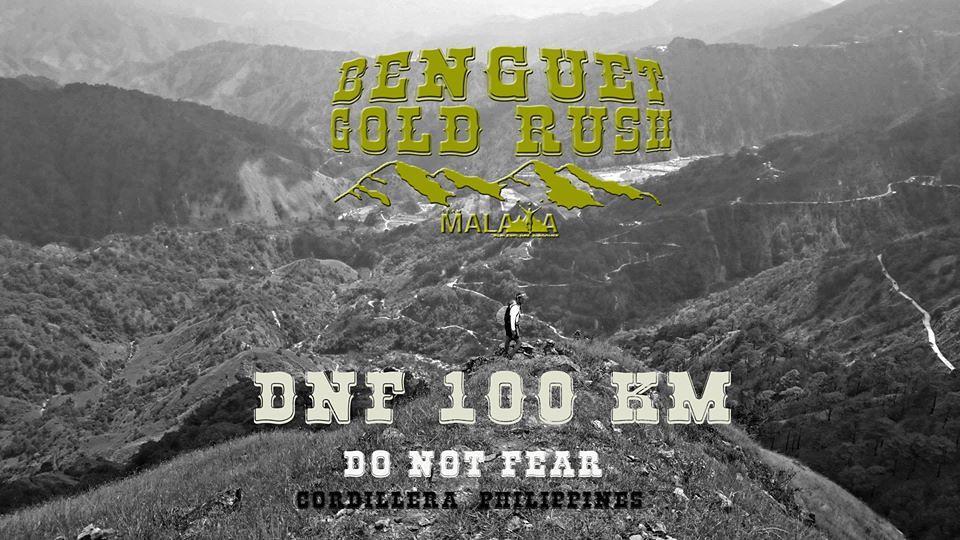 Benguet Gold Rush is for the long distance runners with 50K and 100K categories along the Cordillera mountain range in Itogon, Benguet.  It also has a 21K category that is an elevation challenge but it would be a wonderful scenic delight for the runners.

More on the details of the event at their Facebook Event Page: Benguet Gold Rush.