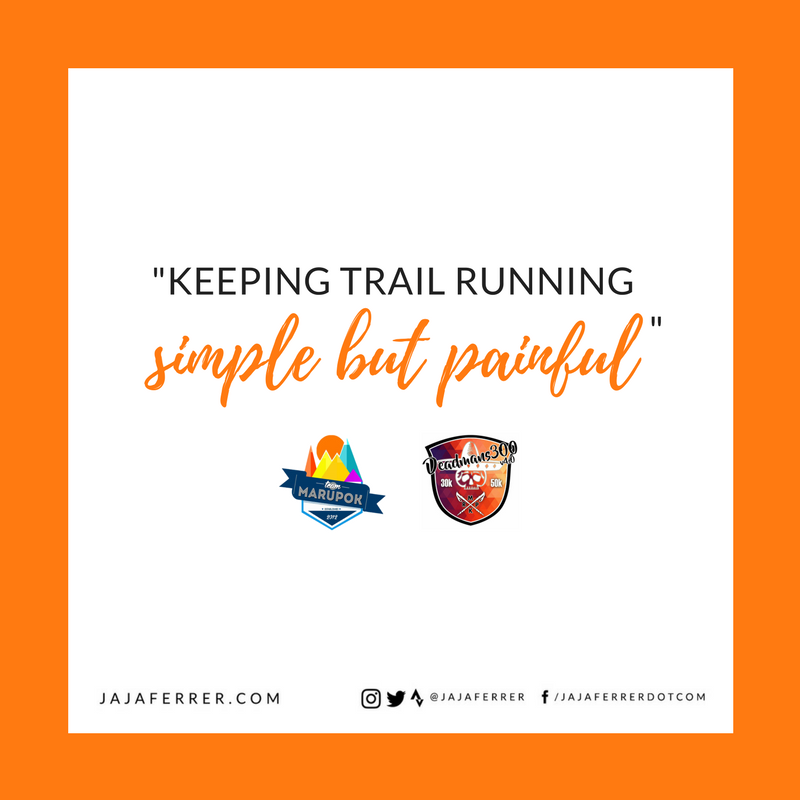 It was a successful mud-fest Birthday party from starting up to finish line. Everyone enjoyed the thrilling adventure brought by 2017 DM 300’s rock climbing, river-crossing, mountain running and the last but not the least, fiesta food at Aid Station.

This is the year 4 of Meljohn Tezon aka “BoyP” Birthday Run for a cause which main purpose is to collect donations and generate fund to aid basic needs of grade school kids of Macaingalan Elementary School living on top of Rodriguez, Rizal mountain. 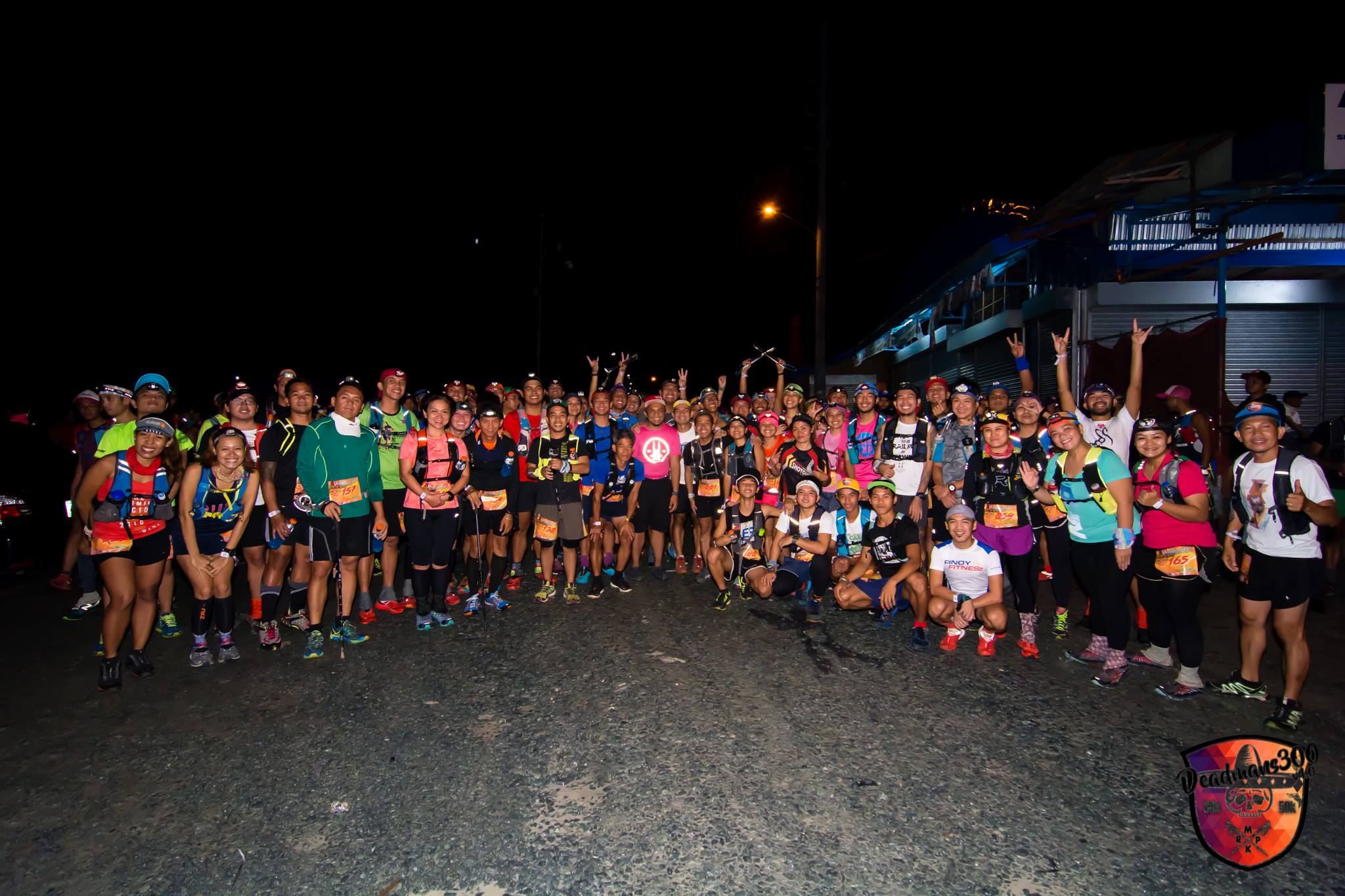 The race started in a cool weather at The Rock Resort around 2:30 am for 50k and followed by 30k runners after an hour. A total of almost 300 runners participated this year and the biggest numbers of runners joined in the said event according to Race Director BoyP. 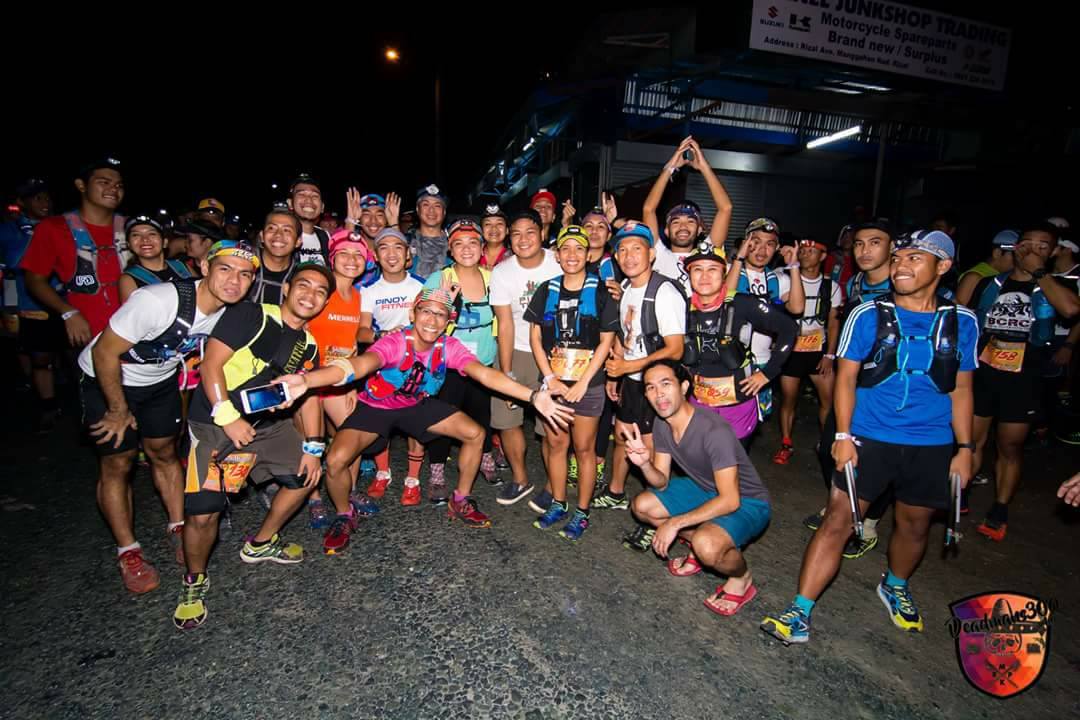 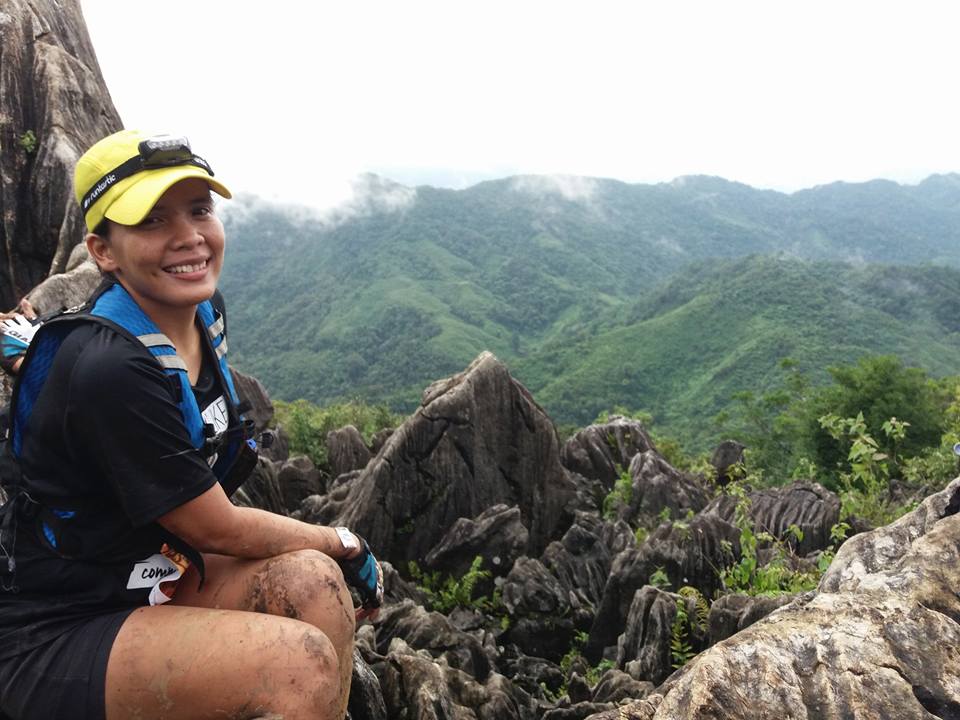 This year route was more technical and extremely difficult due to mud. Epic mudfest all-over Sitio Lubog going up and going down. Even 50 km race route was cut into 43 km due to high level of river and strong current going to Falls due to heavy rainfall days before by Typhoon Odette. The Matulid falls is the turn-around point for 50 km ultra marathon category which was located into remote area of Sitio Lubog and almost the boundaries of Rizal & Quezon Province. No matulid falls route and all runners goes directly to DM trails. 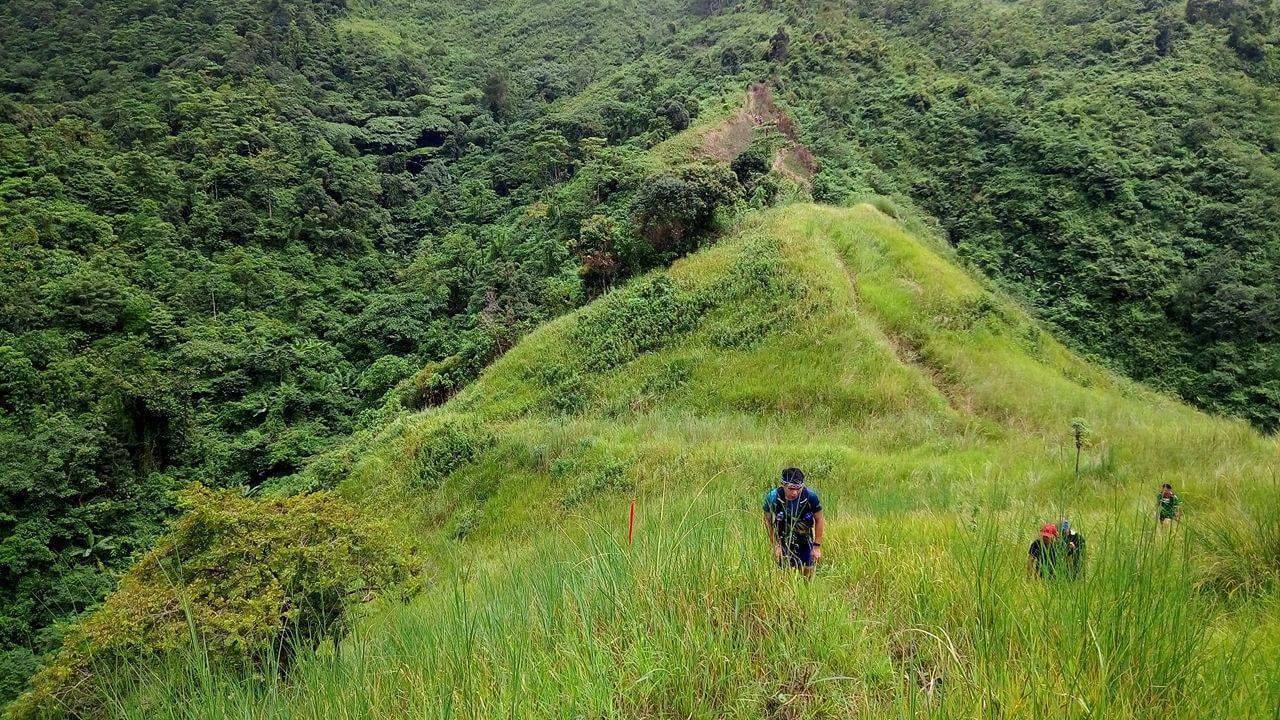 The DM trails is much friendlier this year since heavy rains were experience during afternoon both year 2015 & 2016. Humid and cloudy sky so that runners gently overcome the unlimited assault of Deadman’s Trail.

The surprise part this year. The most talk about trails after Pinagtabasan area commonly called the Drop zone. The part wherein runners told their nails to shut up and feel numb! When the downhills were like roller coaster rides due to it’s steepness descent. 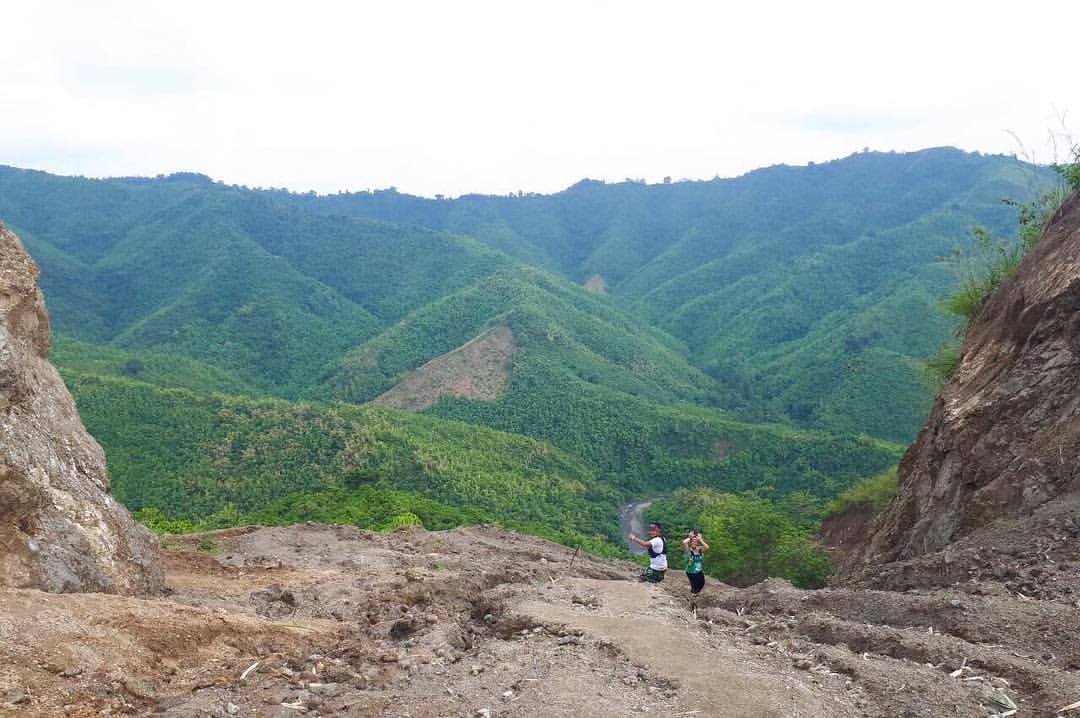 On previous edition of race, no drop zone trails so that I told myself to be back on running on DM 300 V5.0 for this exciting new route. After Pinagtabasan area runners goes out to quary area passing rivers with different chemicals from Quary plant around the Rodriguez Rizal. 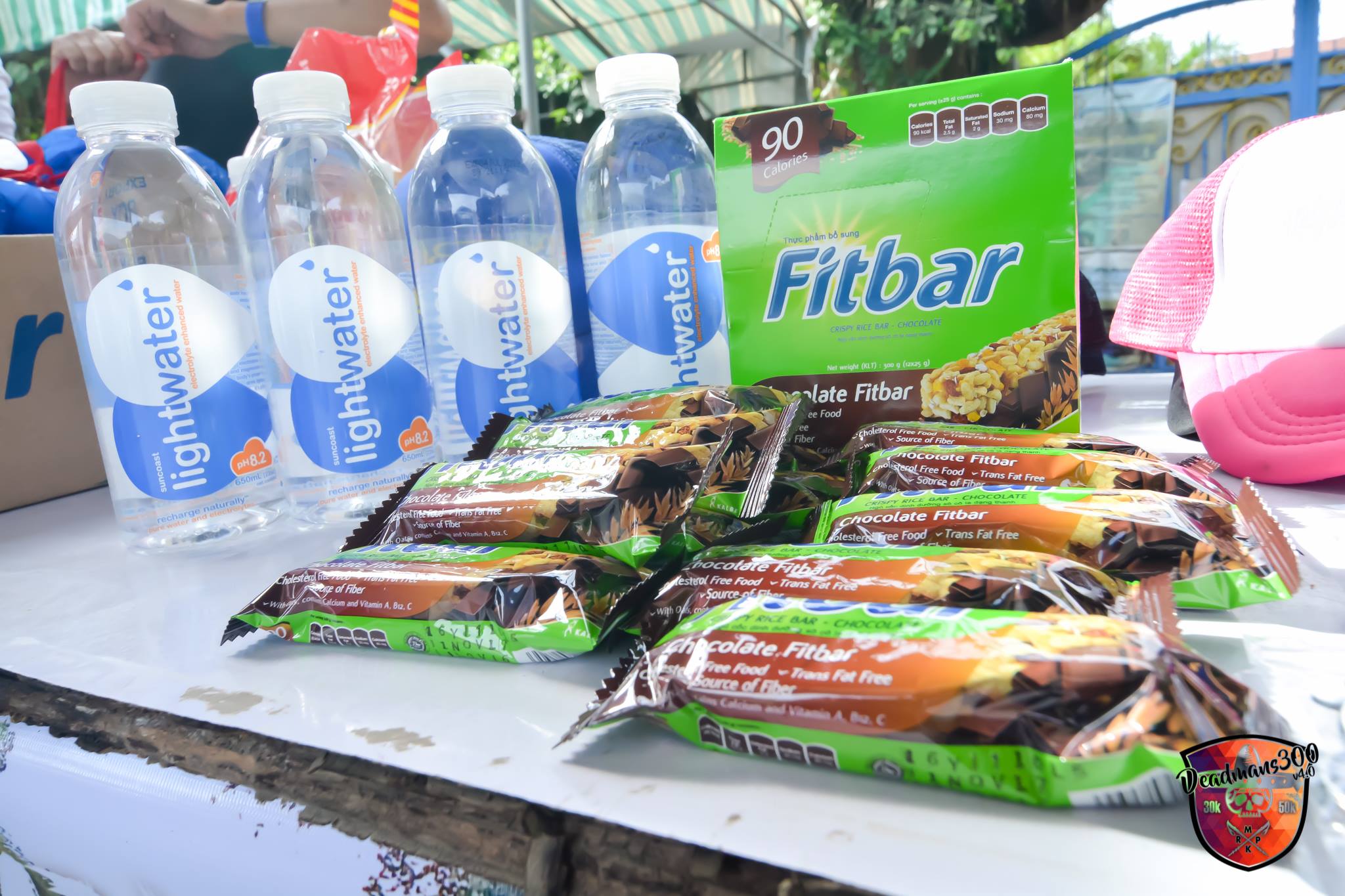 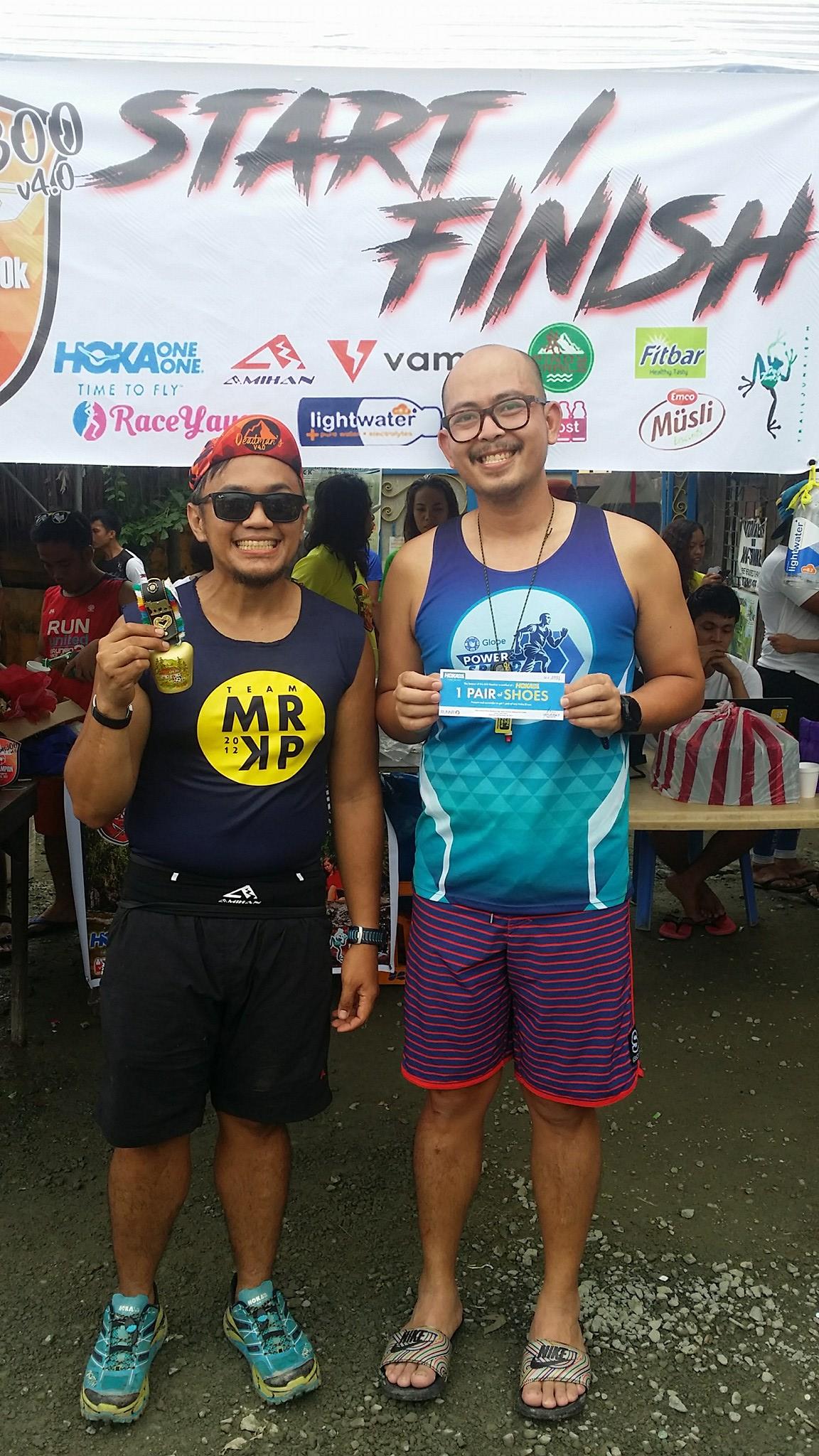 HOKA One One Shoe Raffle Winner | Image by: @joseramizares 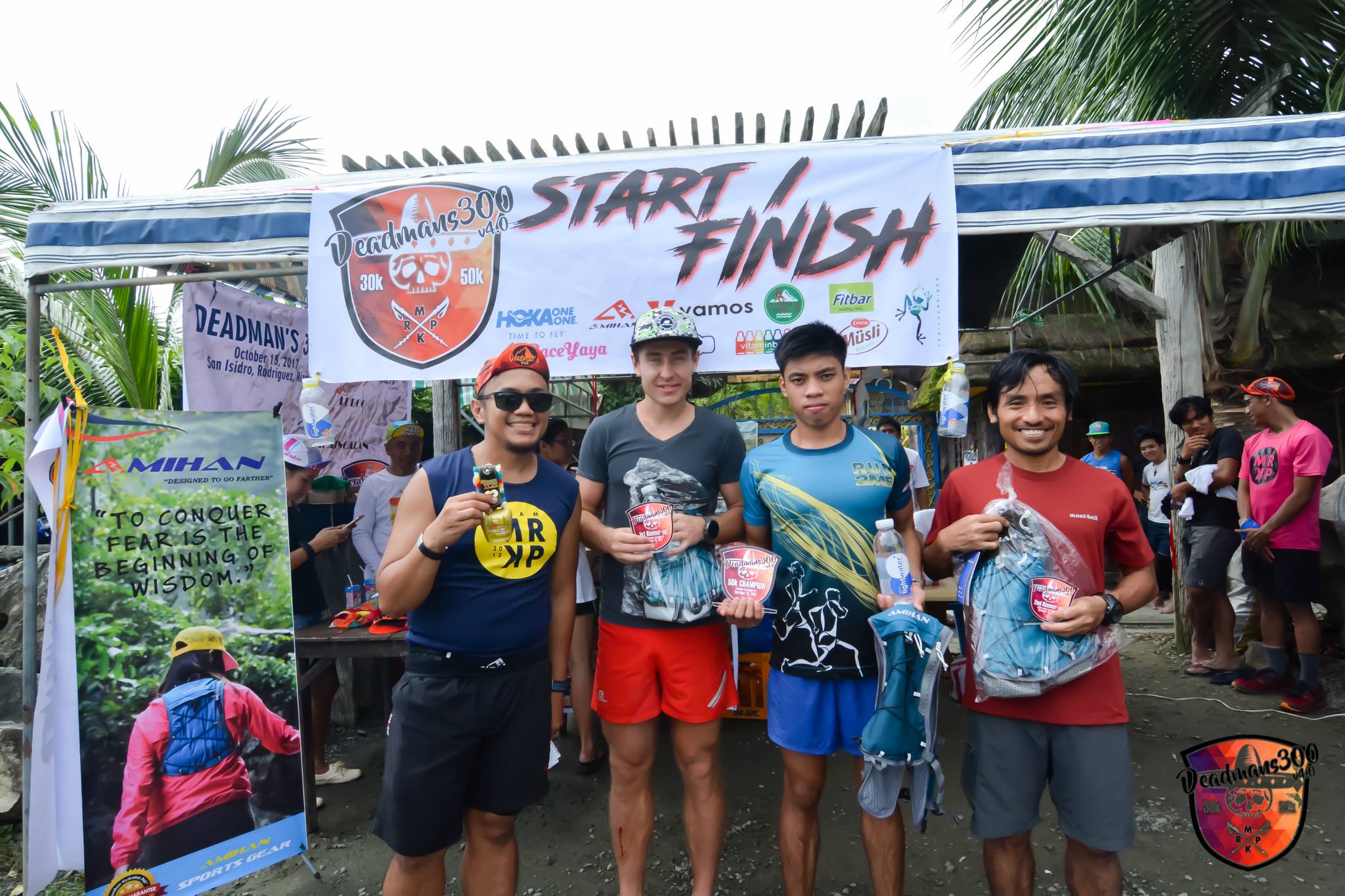 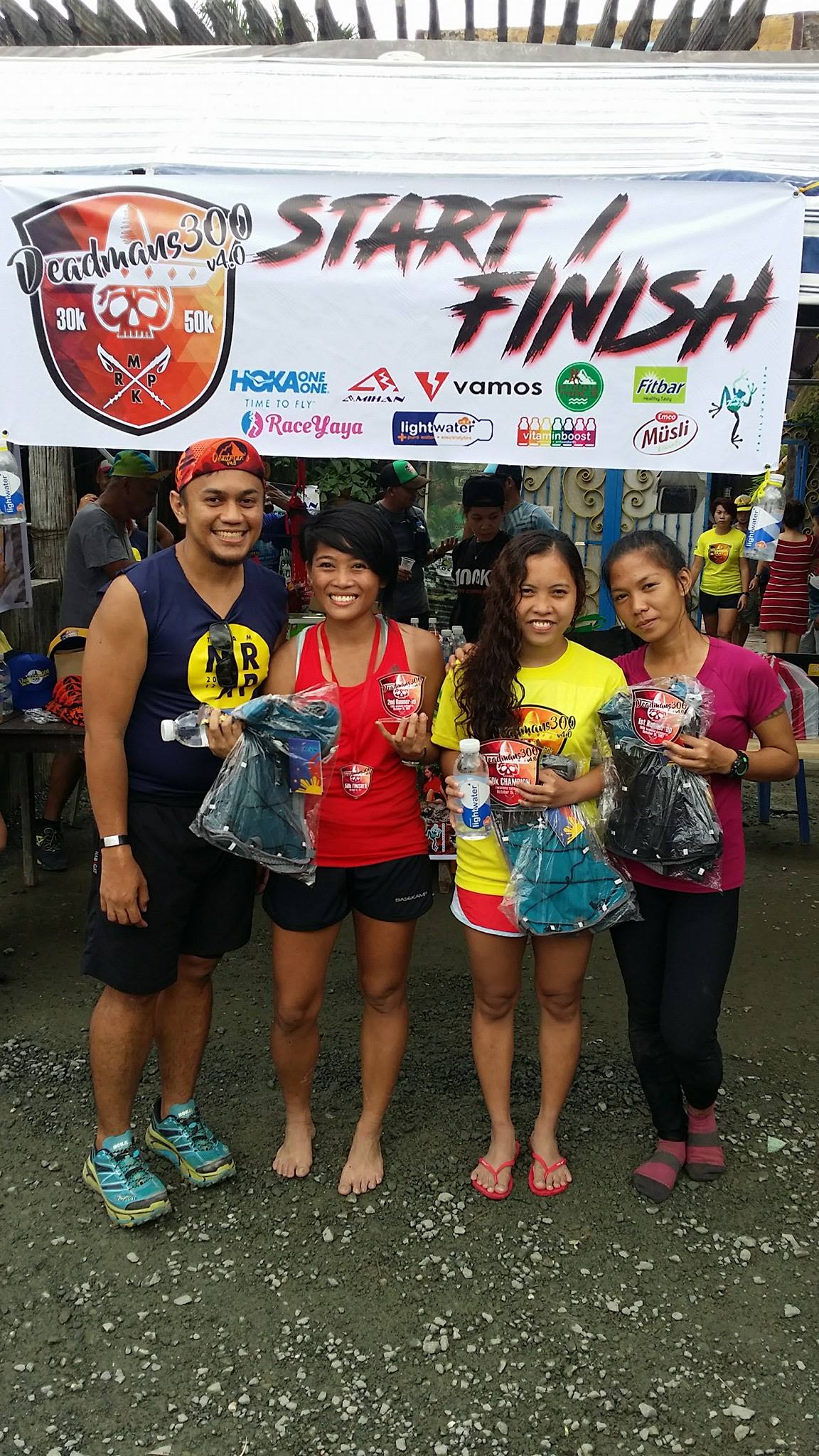 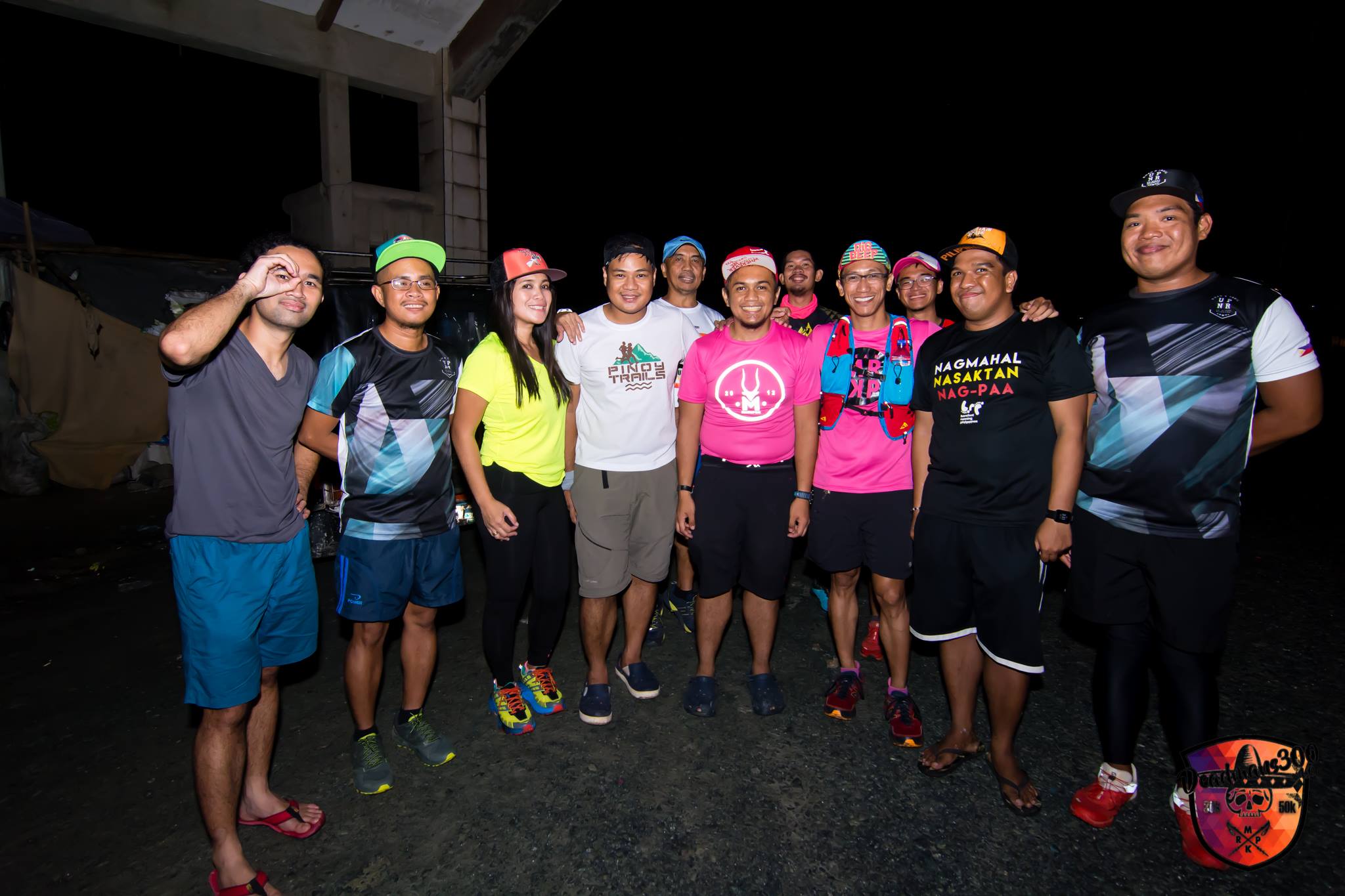 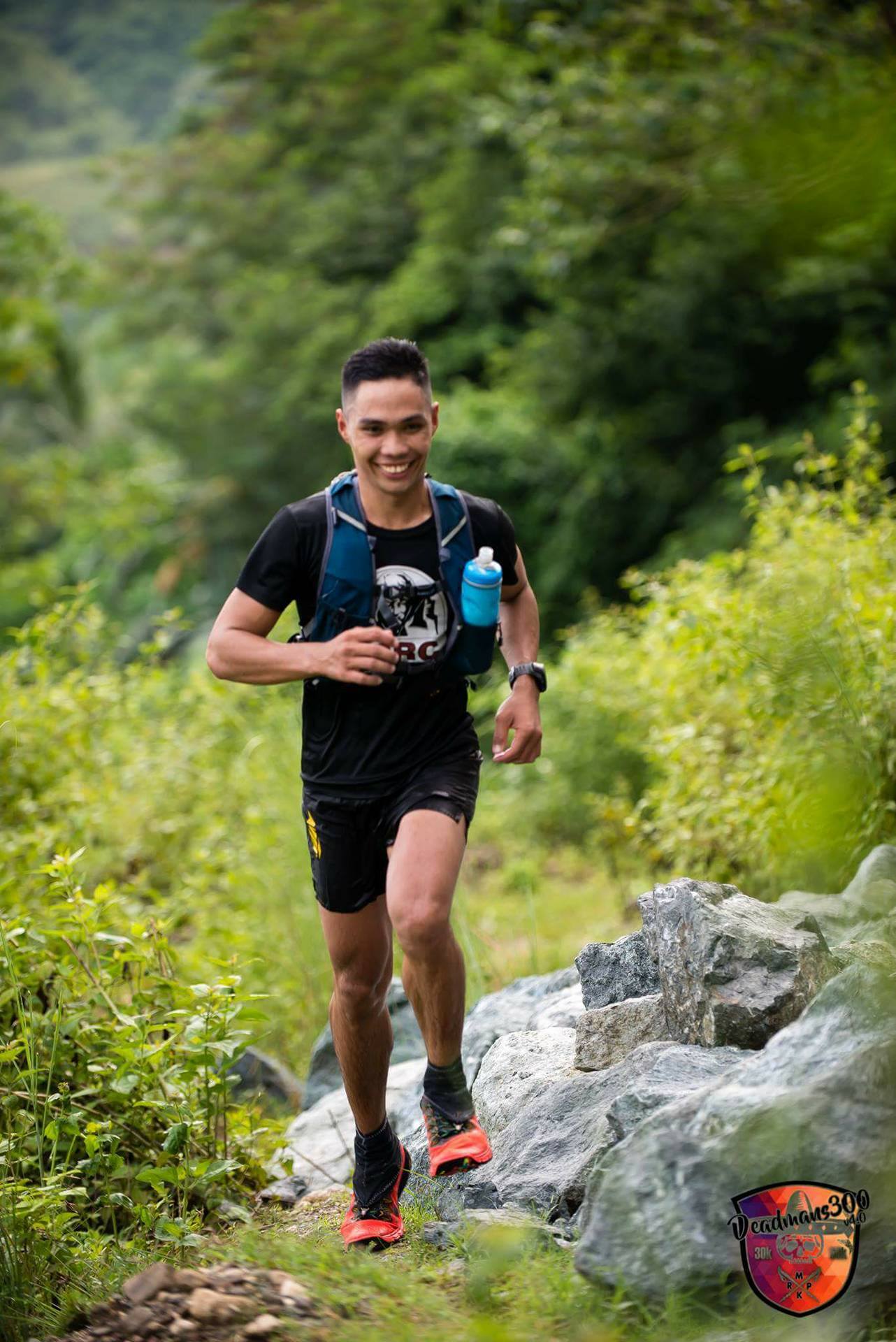 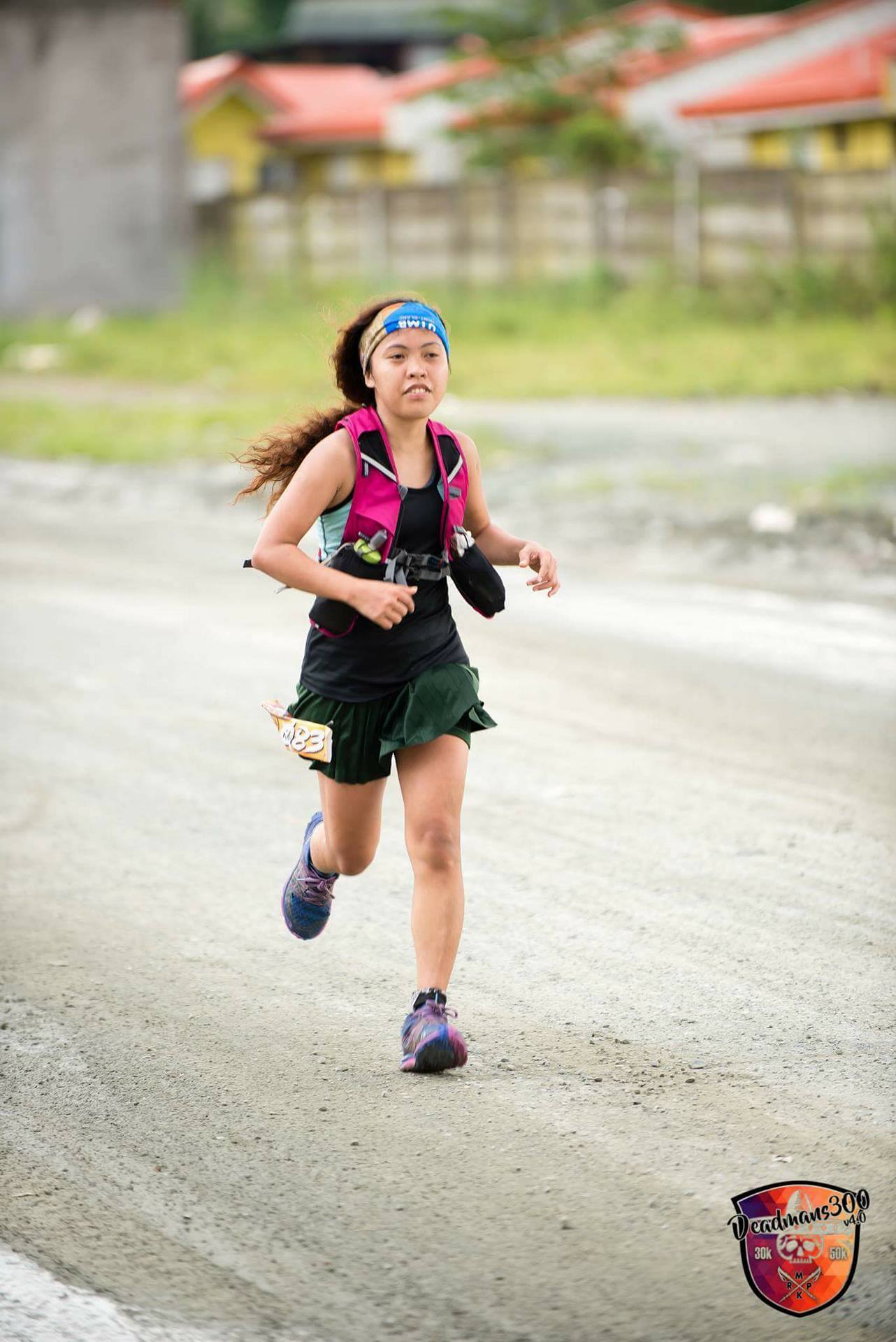 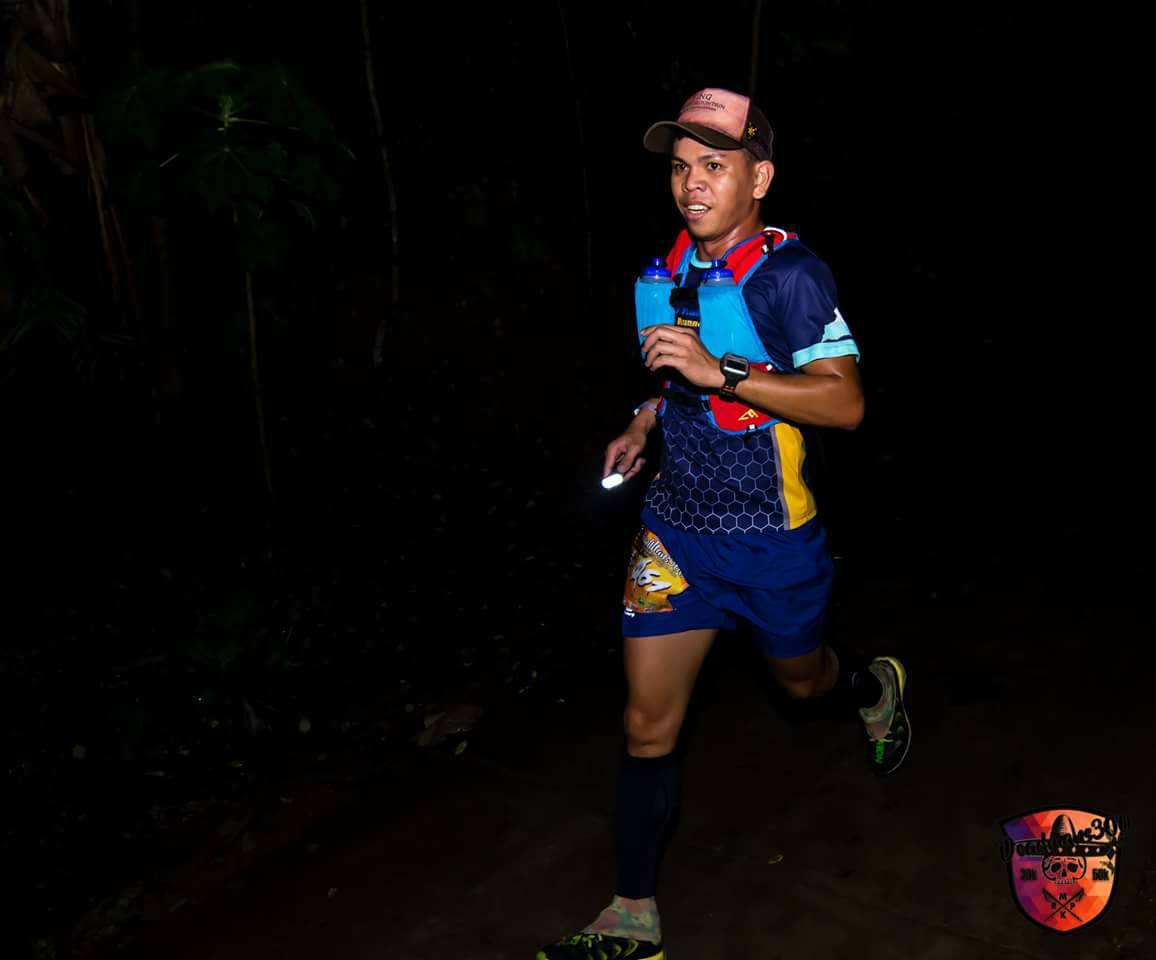 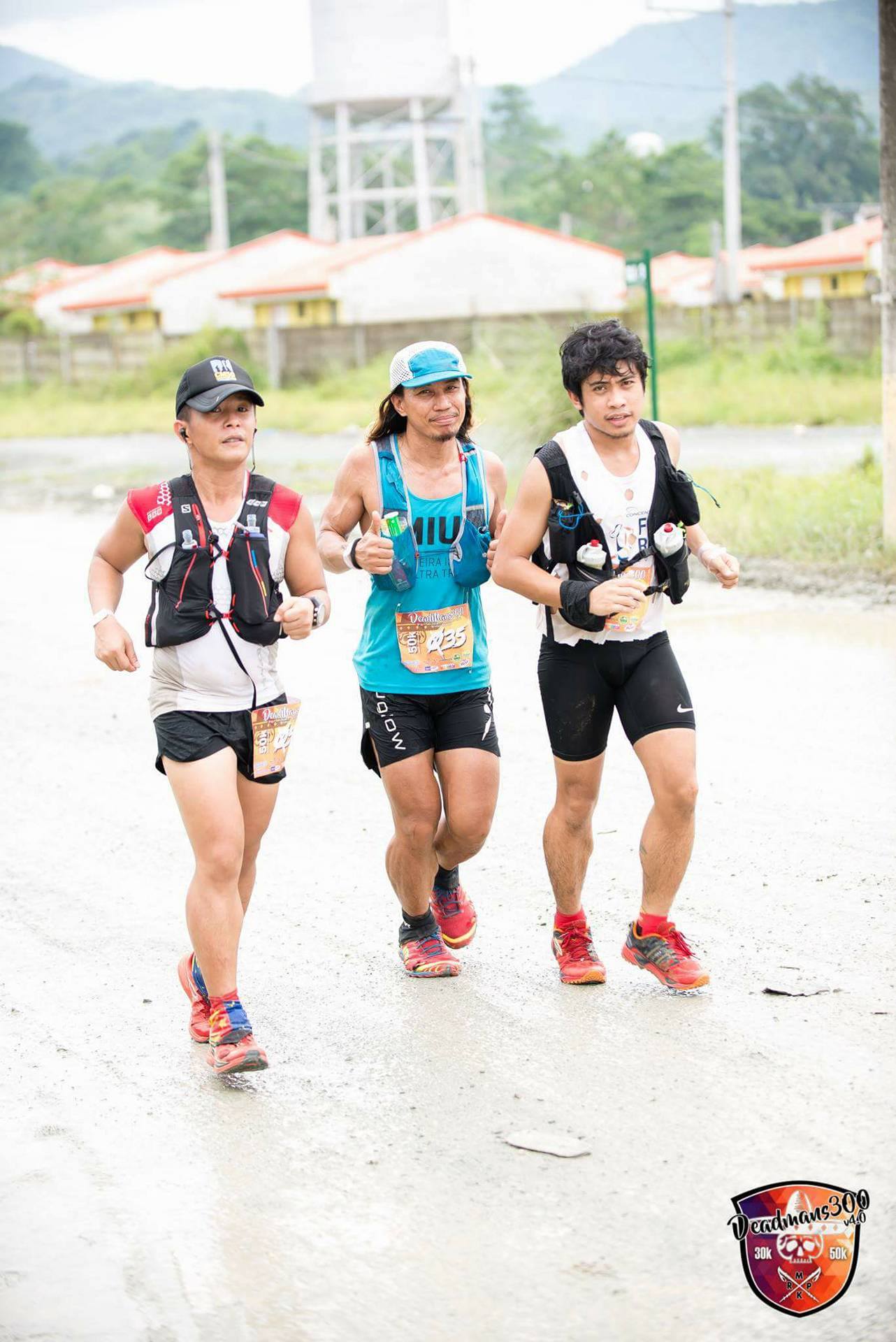 Trail run is much fun with Friends | Image by: Glairold Recella 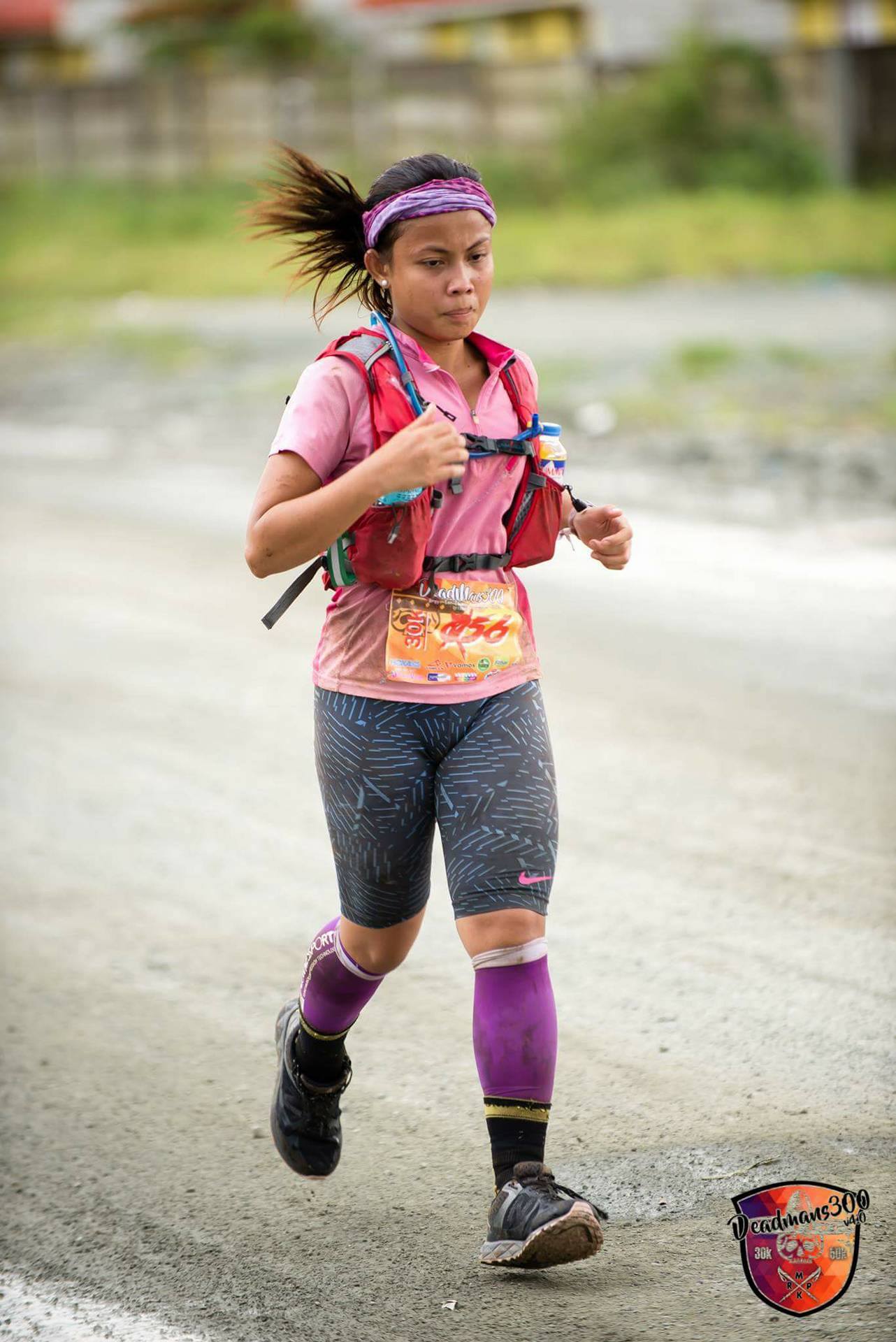 Focus is the key to succeed | Image by: Glairold Recella 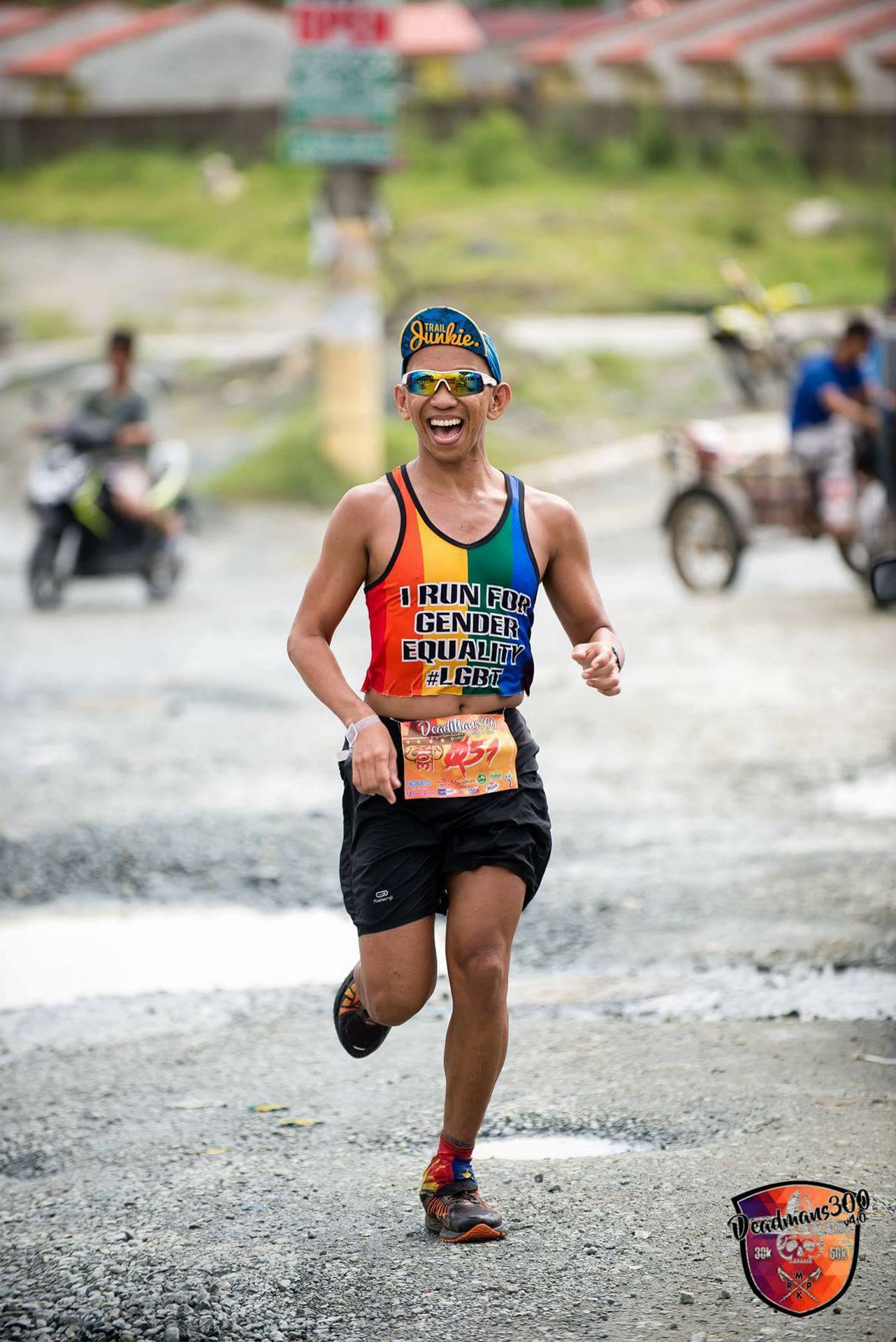 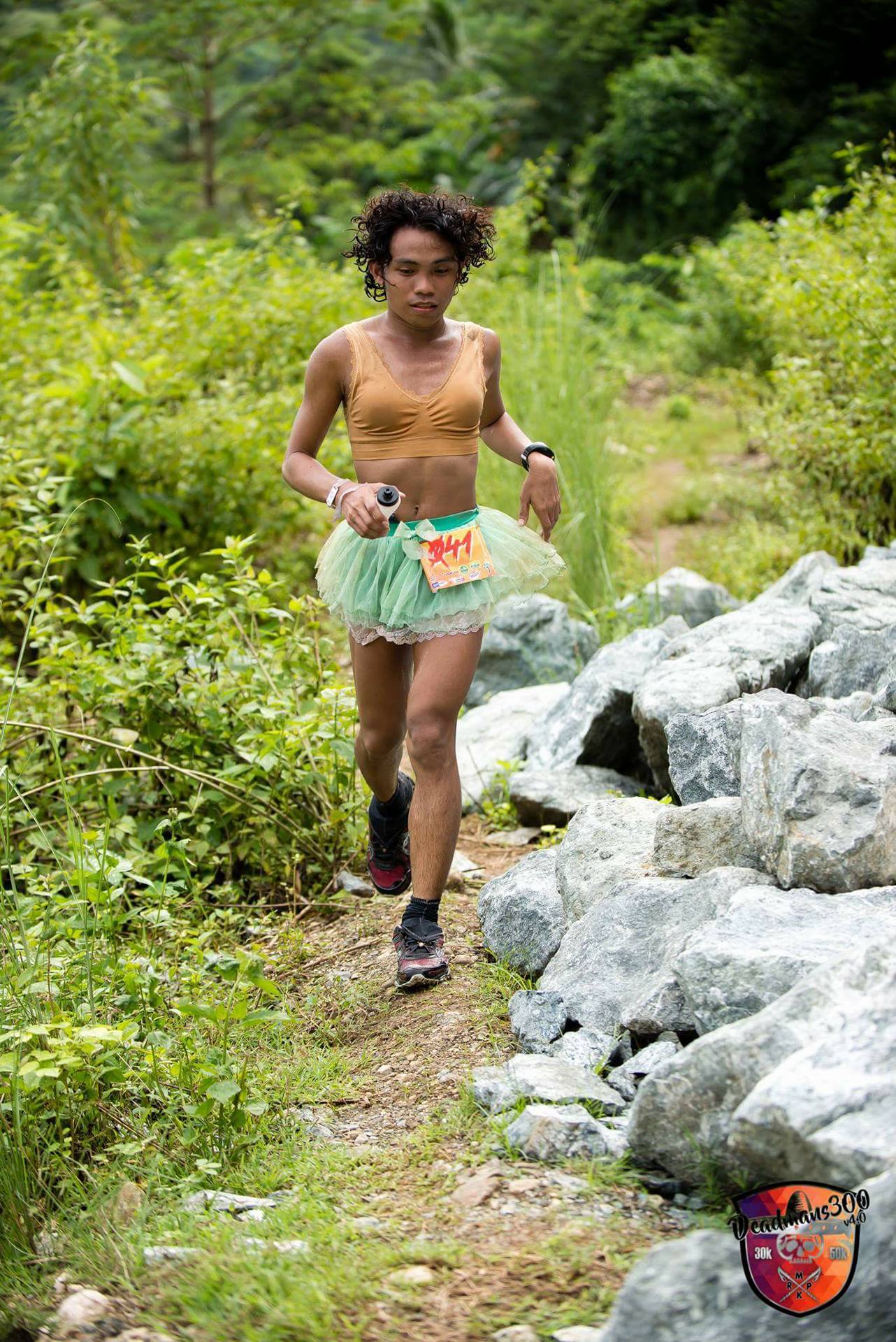 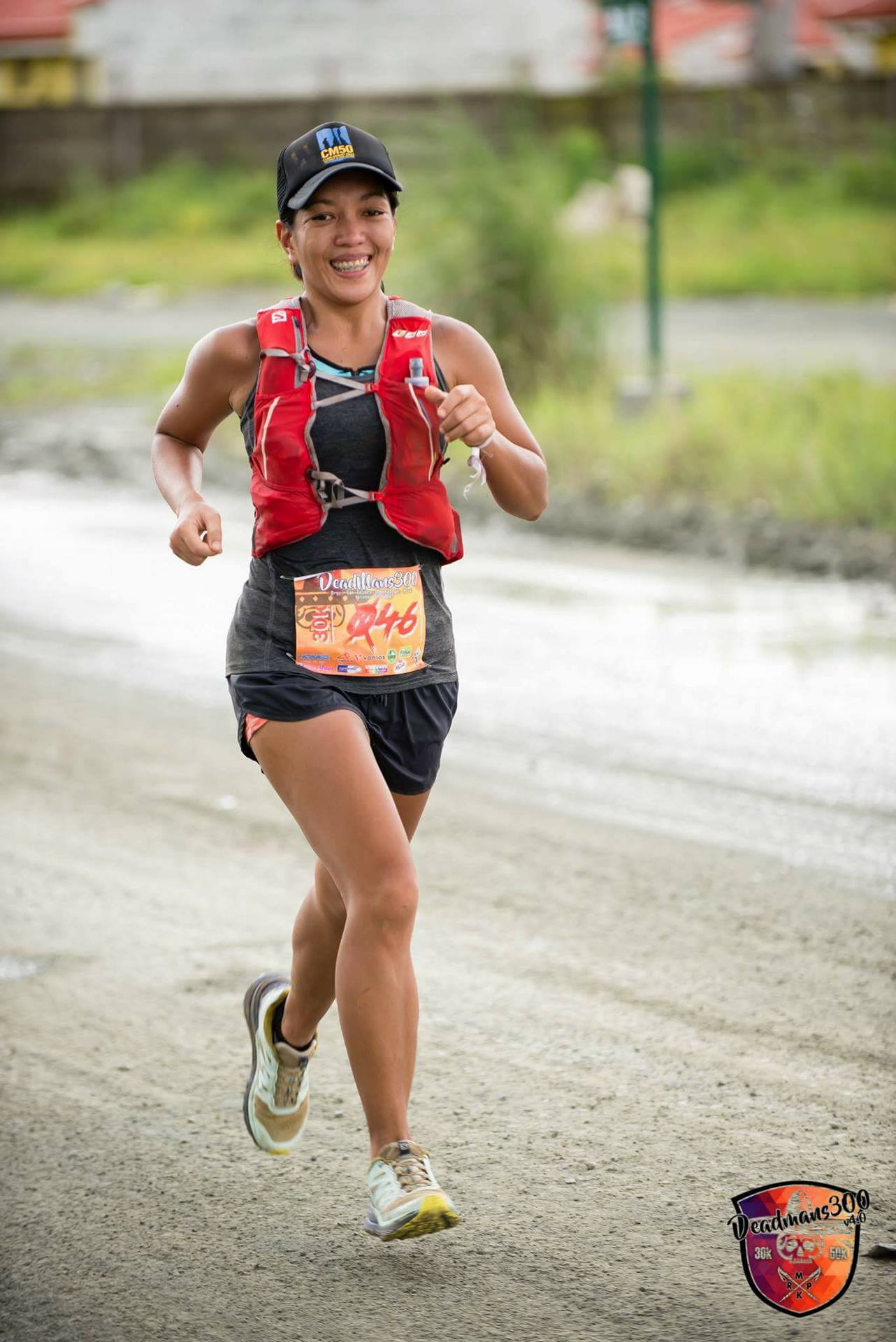 Smile to kill near Finish line | Image by: Glairold Recella 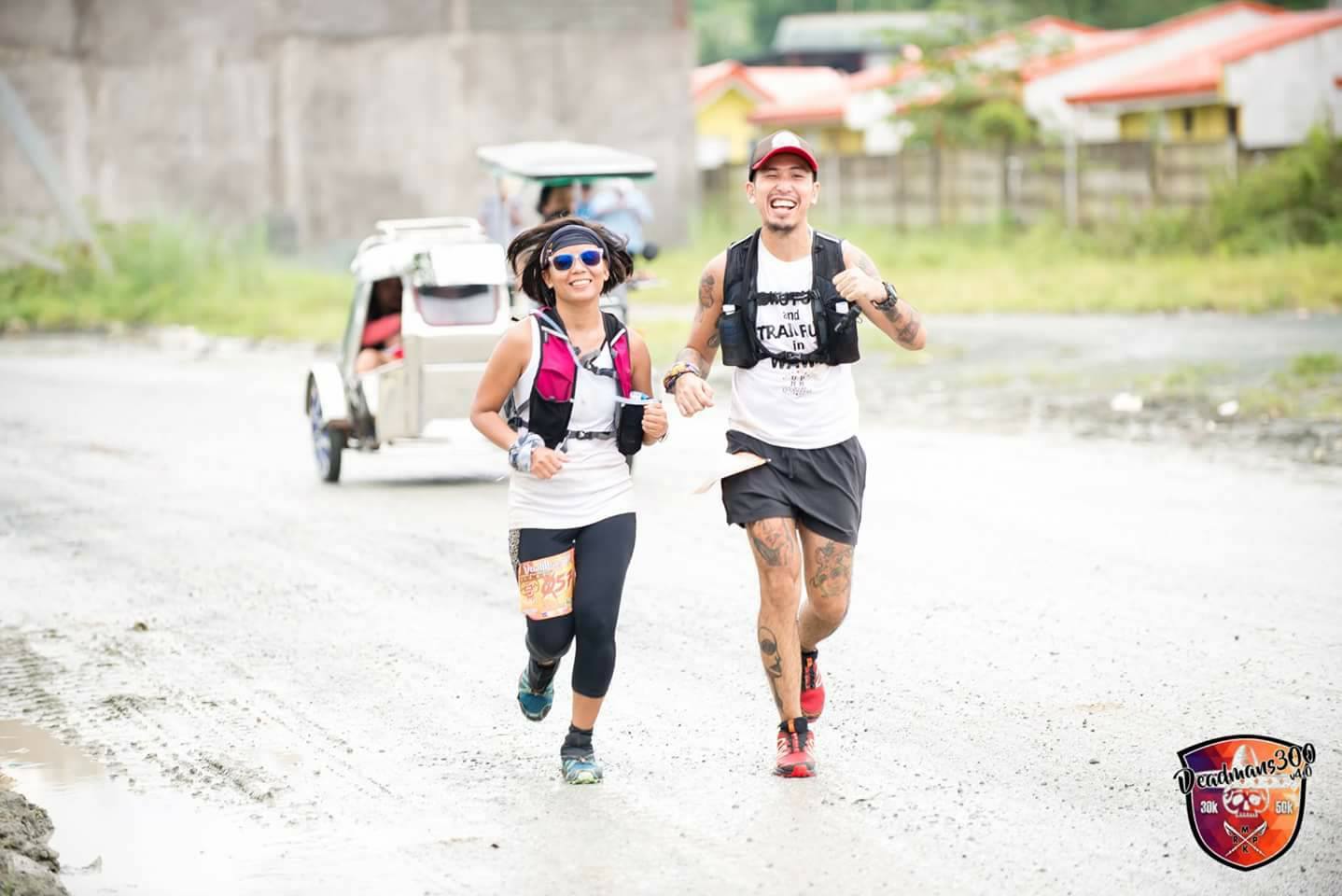 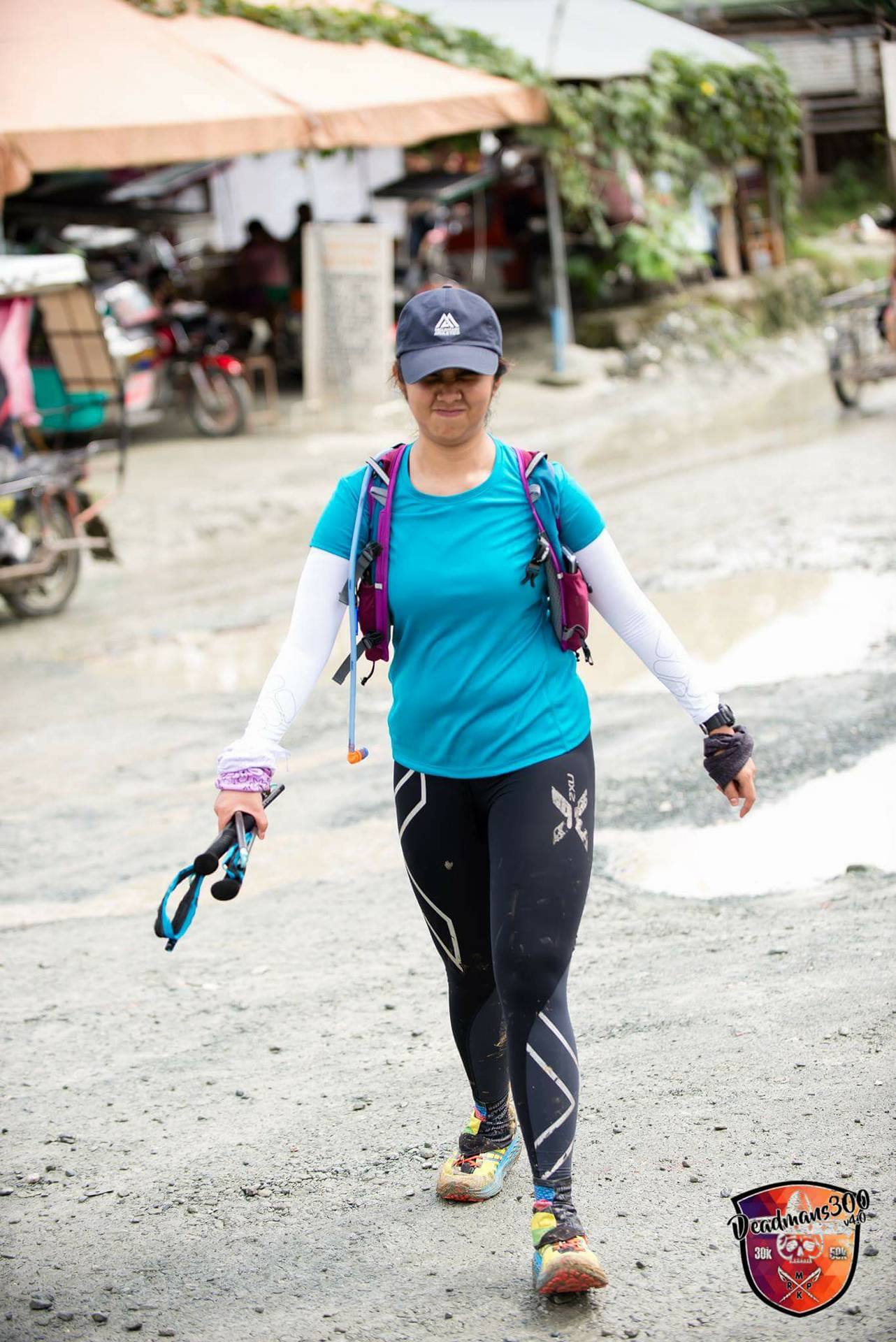 HOKA One One SG2 performed well in DM300 | Image by: Glairold Recella

The Outreach Program is reschedule to November 2017 due to kids break in School. We will give update on this blog for the School supplies distribution for kids of Sitio Macaingalan.

The RaceYaya provided the timing and real-time results for this year DM 300 V4.0 You can view the complete result thru this link: RaceYaya DM 300 v4.0 Results

How was your DM 300 Trail raun experience?  You can share your trail stories with us and we can feature them here at Pinoy Trails. Message us on Facebook or Instagram @pinoytrails for further details.

Gun Start - Photo by Glairold Recella Speedgoat Challenger brought more than 600 runners of all ages to feel and appreciate the...

RUN 2 ME 2018 – Race Results, Video and Photos Photo by Nil Dumayao Congratulations to all Trail runners who participated in the 4th...