Love at First Use: Hoka One One Torrent

Last Sept 2, I had my first 21 km trail run for this year and my first time to use the Hoka brand as my trail shoes. Straight out of the box, I used one of Hoka’s latest trail shoes – i.e., Torrent. Nervous of course, as it is not advisable to use a brand new shoes during an event because you might get blisters or injury. Surprisingly, I had nothing. Zero blisters. That’s one positive feedback for this shoes and there’s a lot more reason to love it. Here’s why: 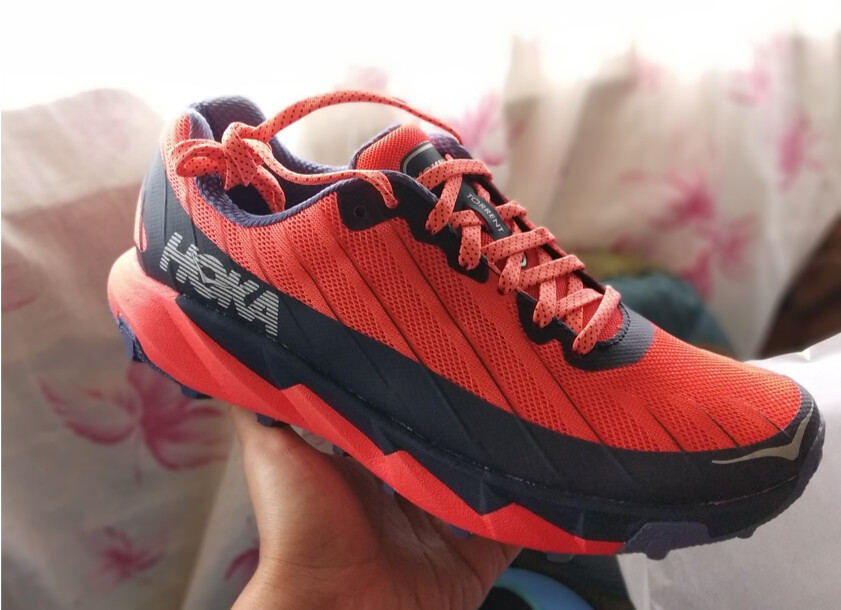 First, Hoka One One Torrent trail shoe is lightweight. It is one of the lightest among the Hoka brands currently released in the market. The first thing I’ve noticed, it is less cushioned and less bulky compare to other models in which Hoka was first known. Thus, giving you a better ground feel and speed for running. 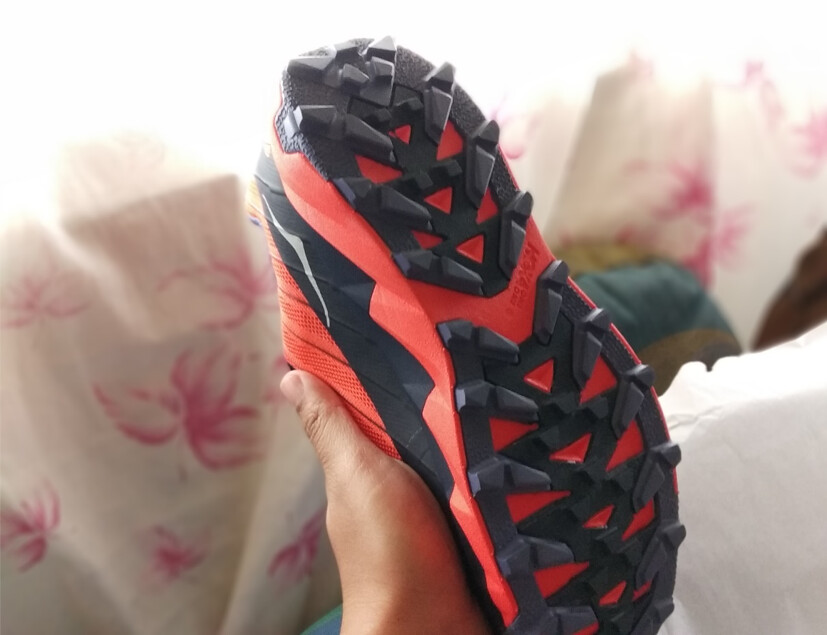 Now, let’s talk about the lugs. Torrent obviously has aggressive lugs that does a pretty good job on muddy and rocky terrains. It gives you the courage to run on a very steep descent. At last Sunday’s race, after reaching Mt. Ayaas peak, a steep downhill was waiting for all of us. At first I was afraid but as soon as I started to go downhill, I had the confidence to run and push through because Torrent gives me a good grip of the ground. The lugs work really well in nearly all conditions. 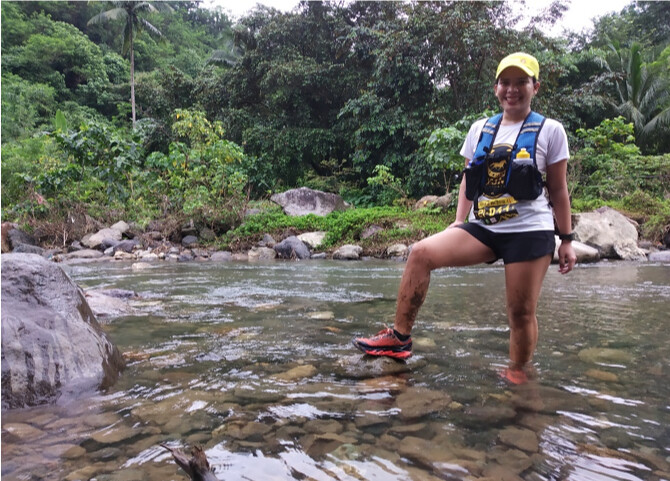 Good & Secure Fit and is Breathable

Lastly, Torrent has a good & secure fit and is breathable. The shoe feels comfortable and has a spacious toe box. The upper mesh is also breathable. It also drains and dries quickly after soaking it in the river. The tongue part of the shoe is woven on the upper mesh to avoid it from scrunching “down” and secure your feet. 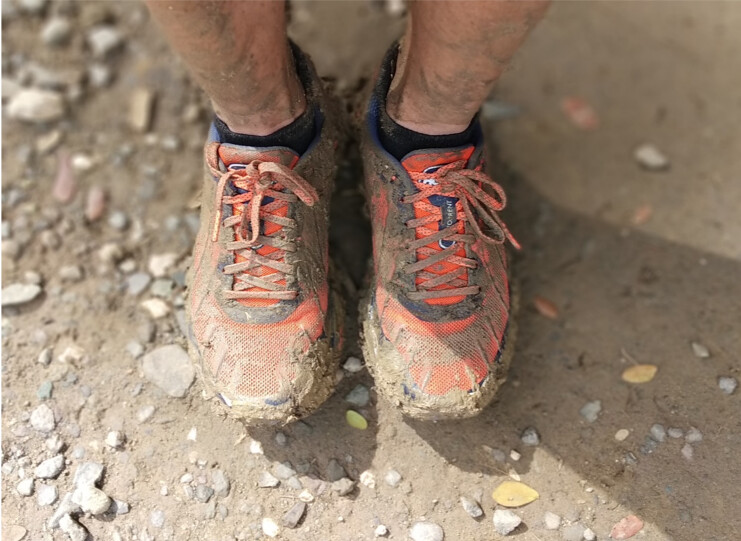 Overall, Torrent is the best trail shoesI had so far, compared to the three other brands I’ve used before. Yes, it is love at first use. Also, I really like the color of the shoes. I’m totally impressed. I guess I’ve found my new favorite trail weapon.

Del Villanueva is an avid road and trail runner and also has done several ultras. Del is a member of Ayala Triads and Active Pinas and is a common fixture in runs and races as a runner, photographer and support crew.  She is also a contributor for Pinoy Trails.