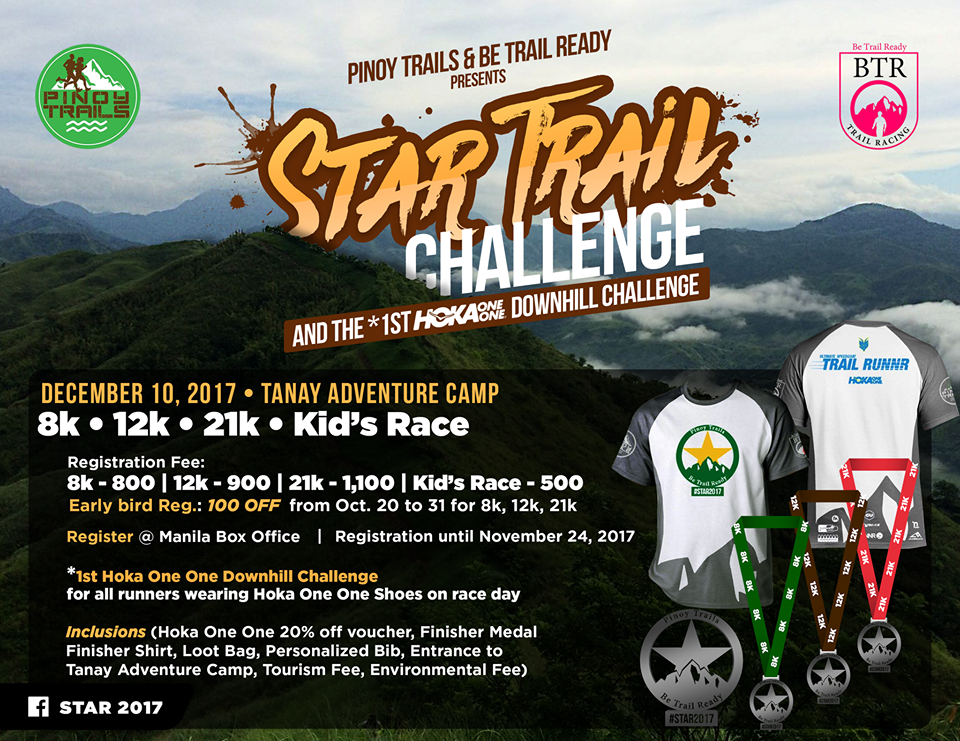 There’s a STAR for you in the Christmas season as Pinoy Trail and Be Trail Ready brings you STAR Trail Challenge on December 10, 2017 at Tanay Adventure Camp.  It comes with  the same feel-good atmosphere of the past Sierra Trail Adventure Race, the scenic views of Tanay and the challenging long climbs and exhilarating descents of the Sampaloc Trails. 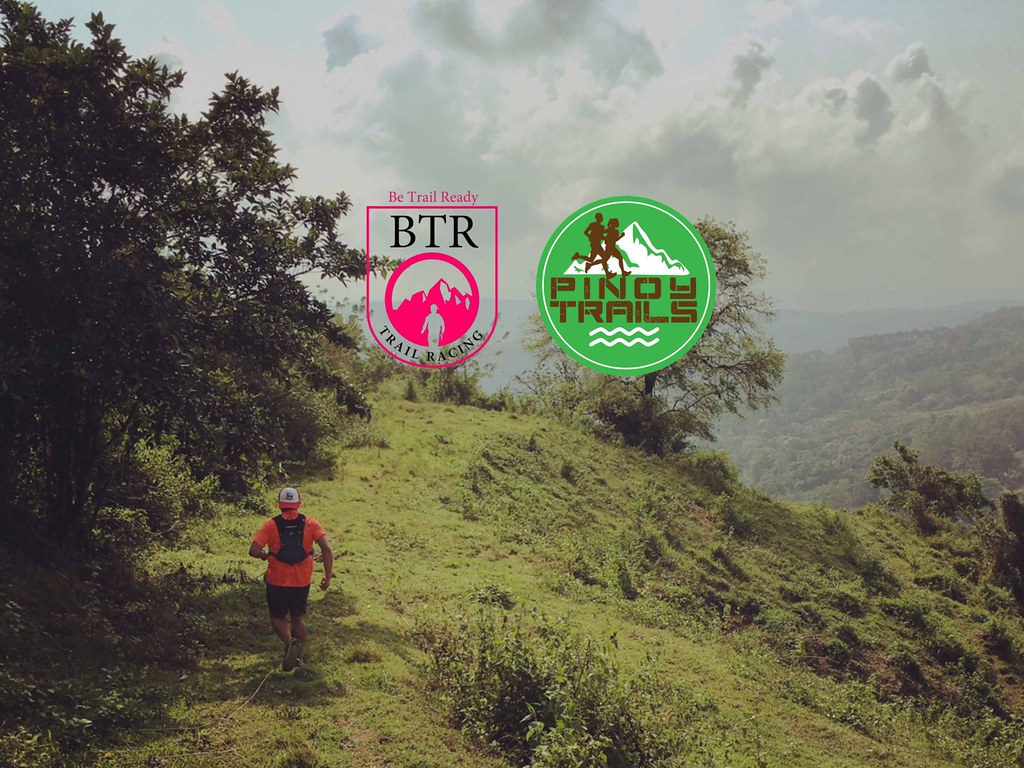 Pinoy Trails and Be Trail Ready brings you STAR Trail Challenge 2017 on December 10, 2017 at Tanay Adventure Camp.  Formerly known as Sierra Trail Adventure Race (STAR), the 2017 edition brings the STAR in you as you navigate the rolling trails of Sampaloc, Tanay, Rizal starting at Tanay Adventure Camp while your eyes get feasted on the scenic Sierra Madre Mountain Range, Dayapa Falls and a lot of refreshing river trails. 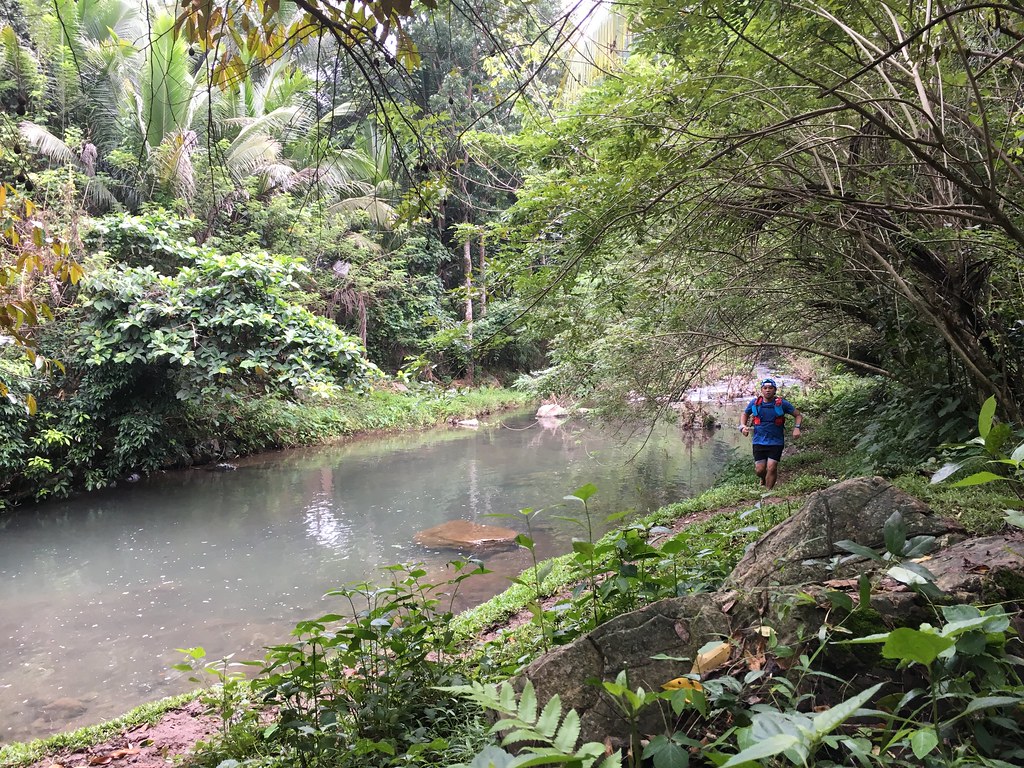 There’s a STAR in all of you from the newbies, experienced, elites and even the kids with the different distances and categories. 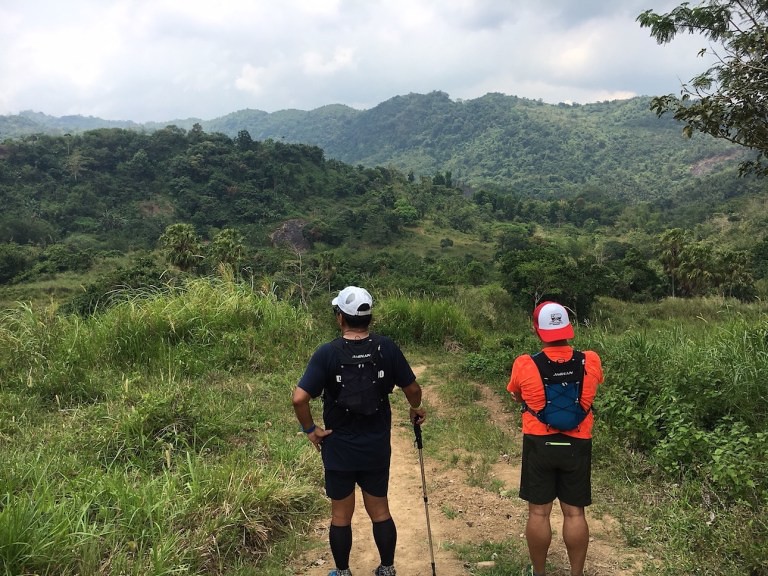 It’s time to be a STAR in December as you enjoy the jovial mood and the cooler climate of Tanay with a full range of dirt surfaces to explore. STAR Trail Challenge is a family friendly event with a Kid’s race too so every member of the Family gets a chance to get dirty and enjoy the trail playground.  Registration is now open via Manila Box Office

1st Hoka One One Downhill Challenge 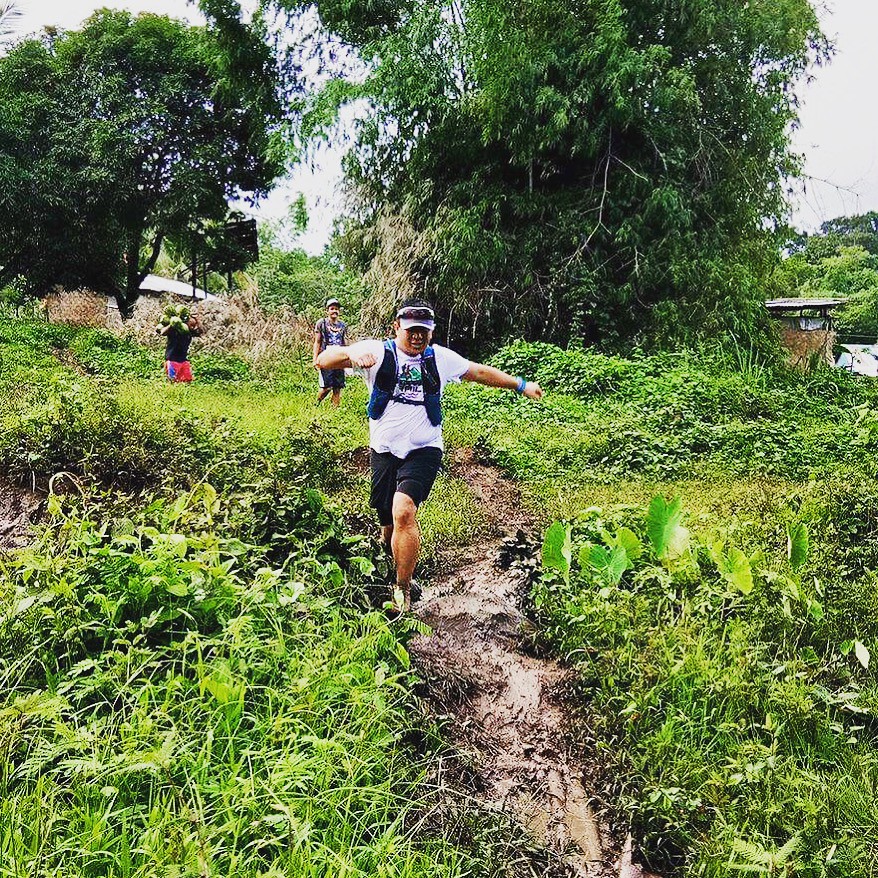 After reaching the downhill challenge finish line, the different categories proceeds to their respective race routes. 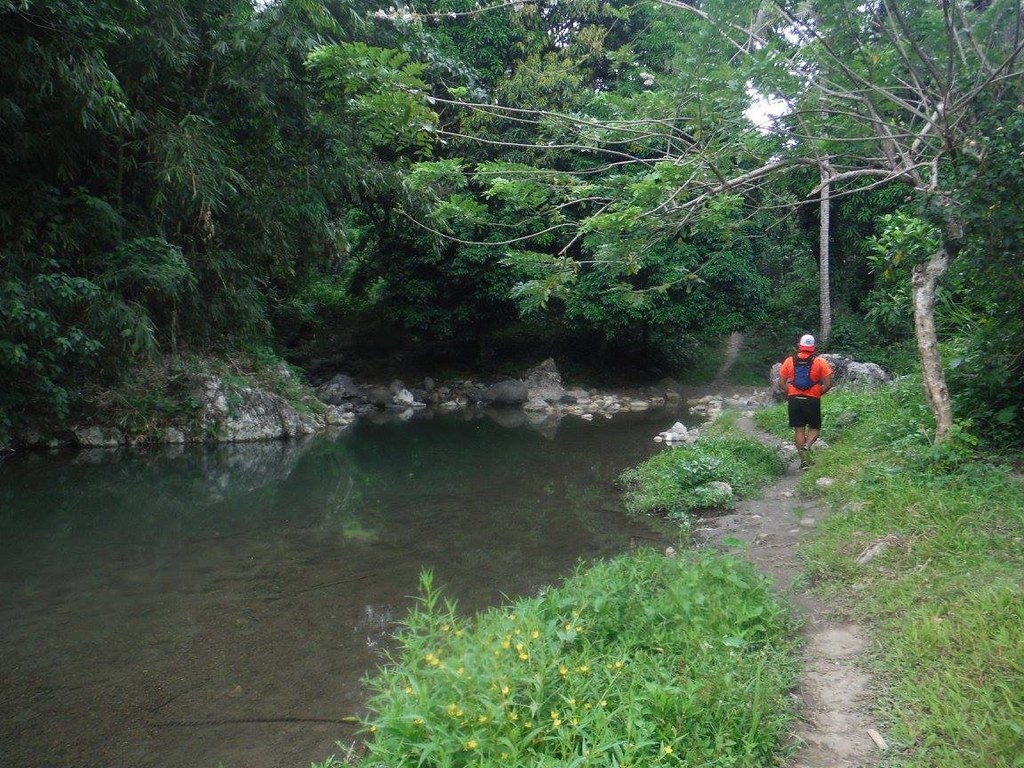 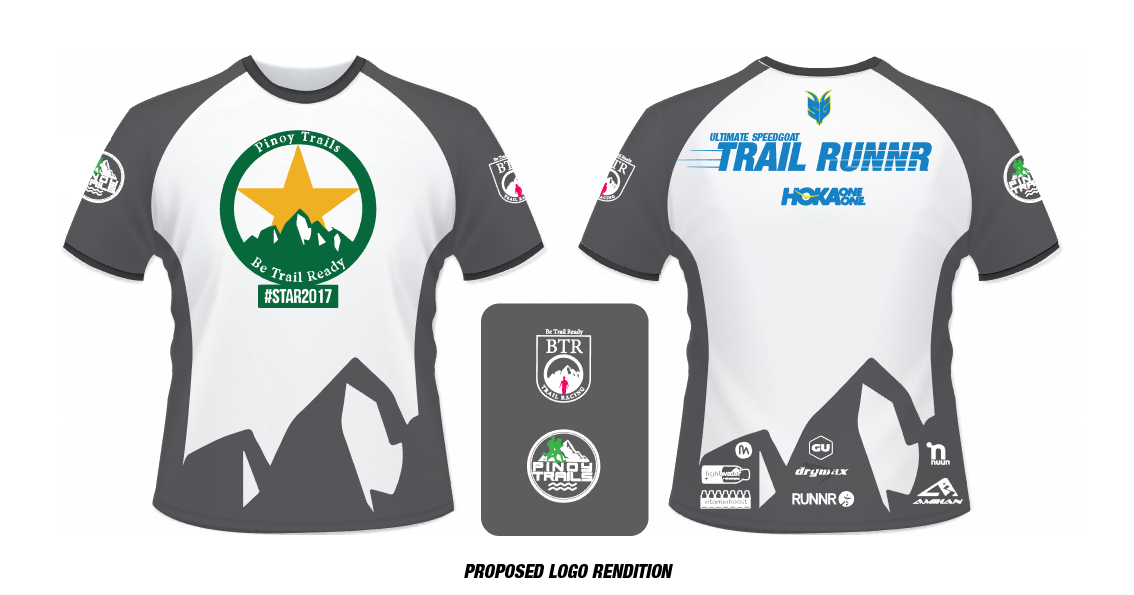 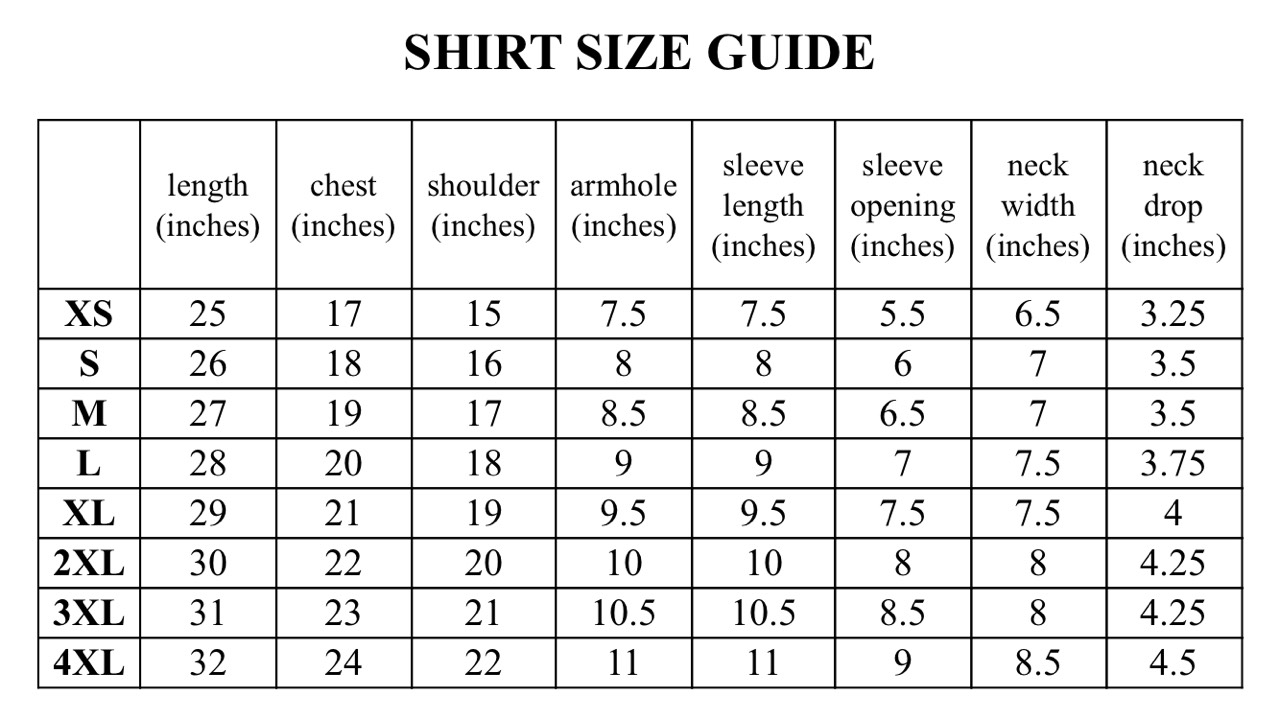 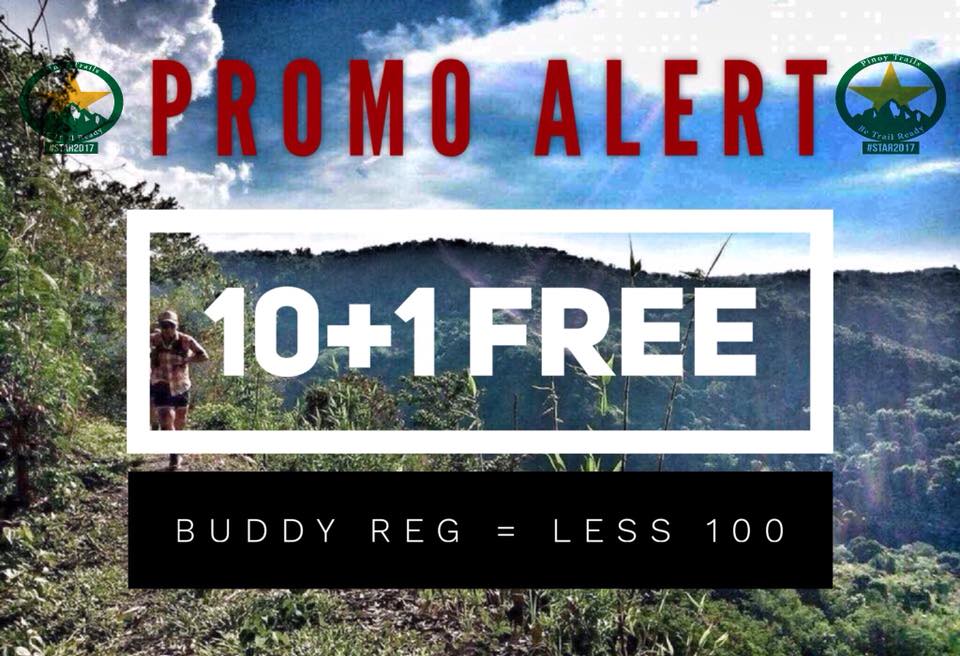 Race Kit claim will be at the Hoka One One and Pinoy Trails Expo on December 2, 2017 at Hoka Headquarters, Quorum Center #73 C Raymundo Avenue, Good Harvest Complex, Caniogan, Pasig City from 10 am to 6 pm.

There will also be trail talk with Hoka at 2-6 pm, Race Briefing as well as VIP sale from our Sponsors. 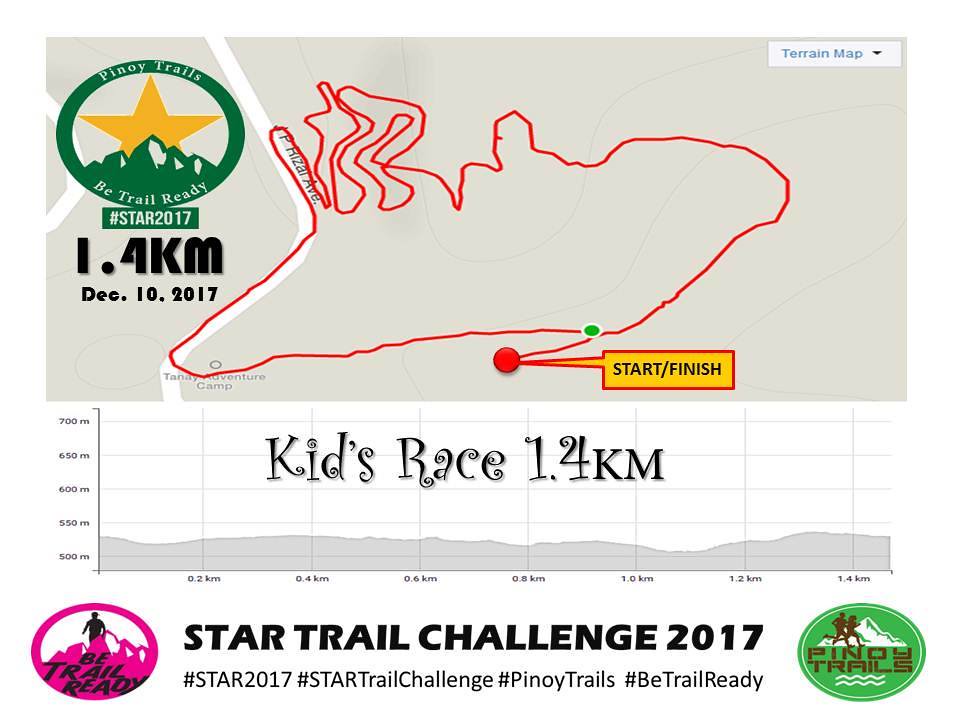 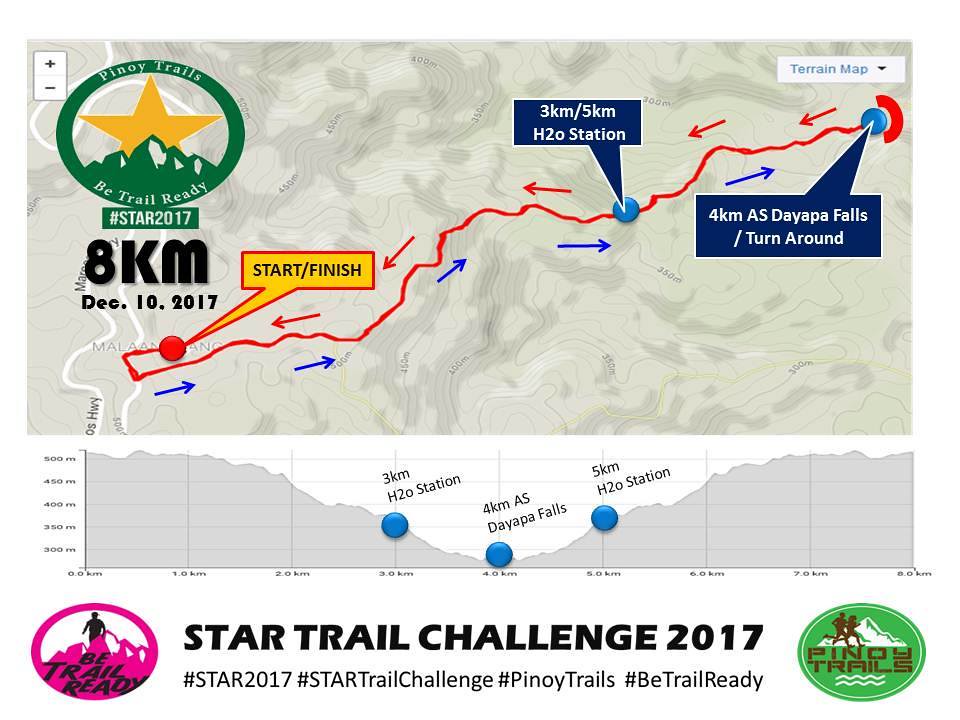 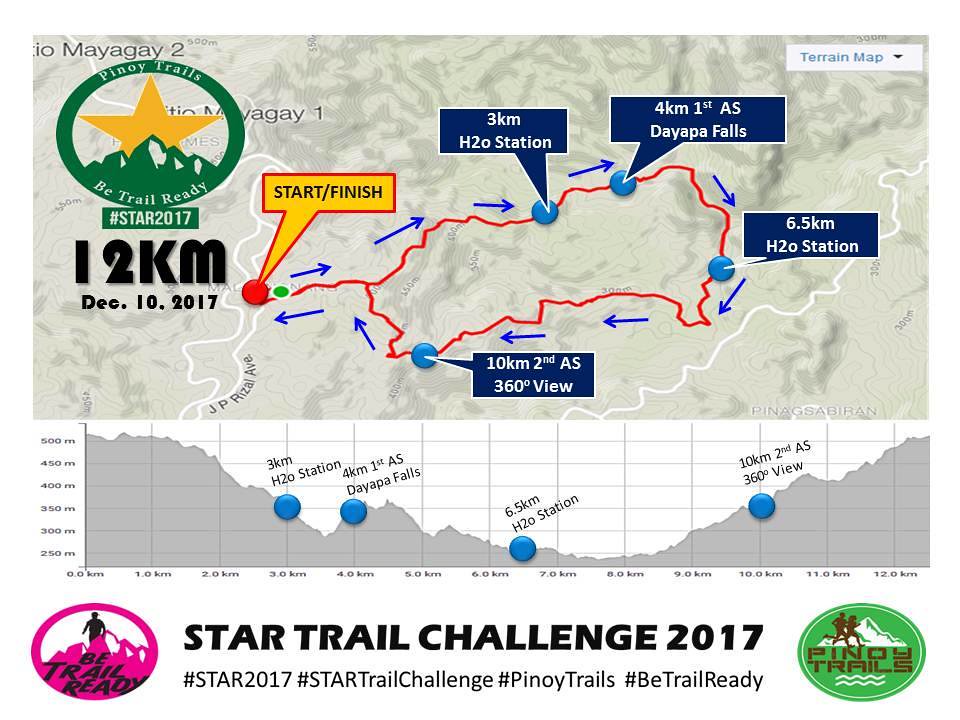 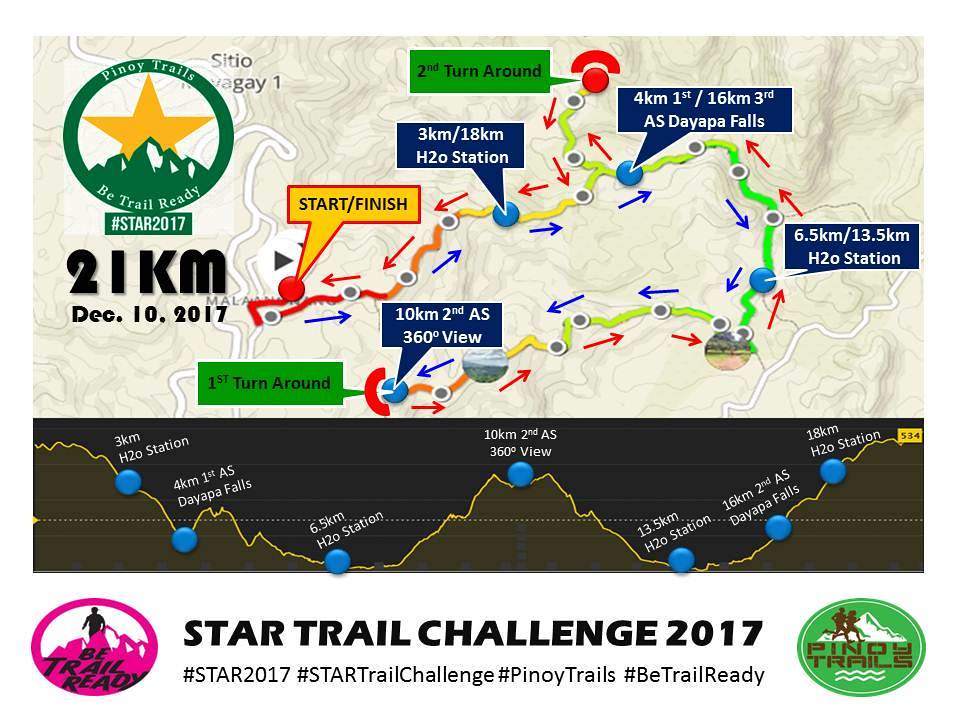